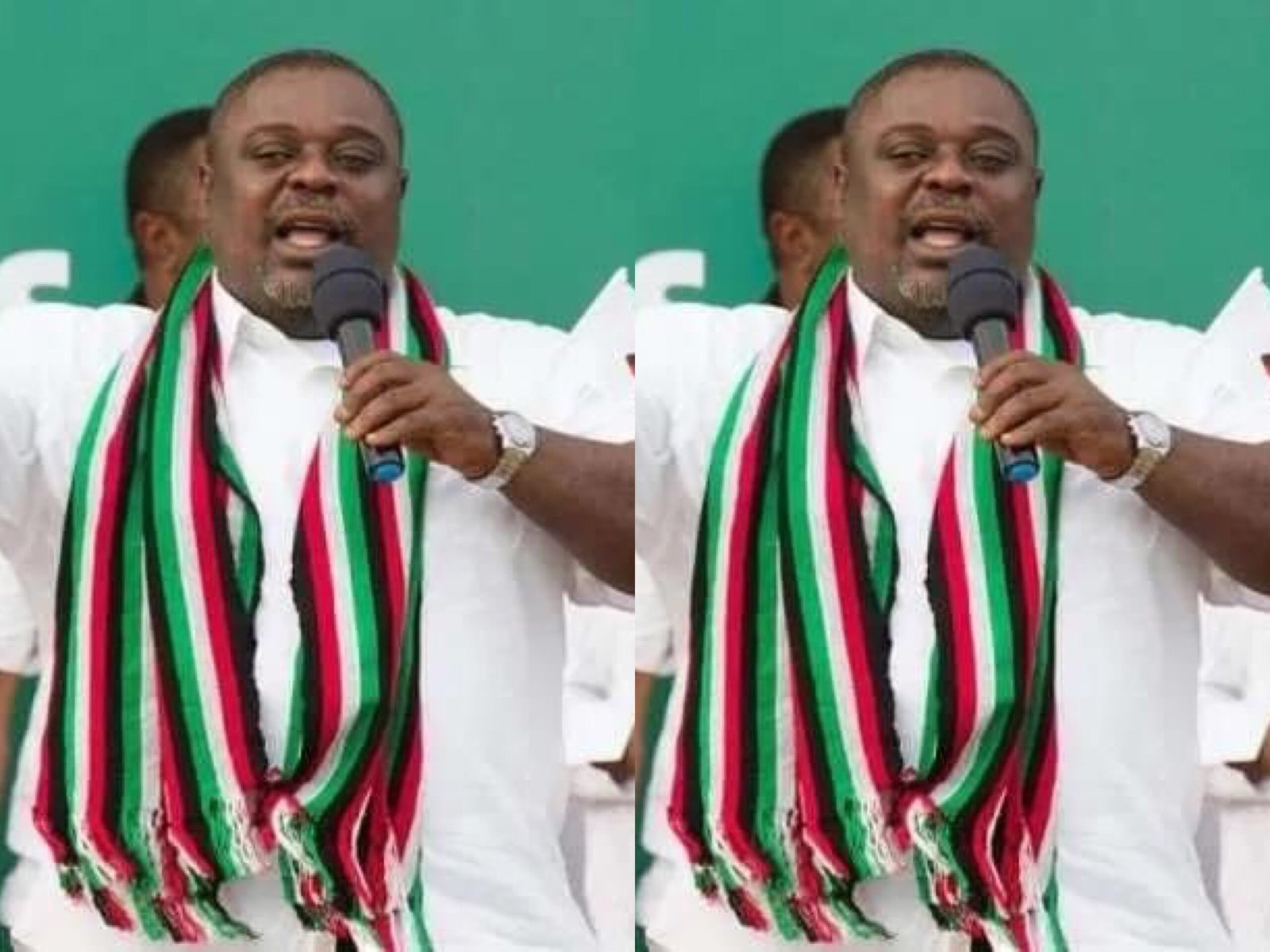 In a letter addressed to Mr Anyidoho, the party stated that the decision comes after the Functional Executive Committee (FEC) considered the report and recommendations of the National Disciplinary Committee on the case of misconduct and anti-party behaviour brought against him.

“The Committee’s report found you guilty of the said allegations of misconduct and anti-party behaviour and recommended your outright expulsion from the Party.”

“You are, therefore, by the decision of FEC expelled from the National Democratic Congress and for that matter, you are no more recognized as a member of the Party and cannot carry yourself as such,” parts of the statement, signed by the General Secretary, Asiedu Nketia, reads.

Mr Anyidoho was tasked to return any party property that may be in his custody and also forfeit any money, dues or subscription fees that he has made to the party.

In February 2021, Samuel Koku Anyidoho was suspended from the party with immediate effect.

Johnson Asiedu Nketia, the General Secretary of the party, in a letter, said the decision was after the Functional Executive Committee (FEC) considered two separate petitions from two members.

He explained that two petitioners lodged an official complaint against his former deputy, “which is in breach of the party’s disciplinary code for its members, as contained in the NDC constitution.”

In one of the petitions, Bono Regional Deputy Communication Officer cited Mr Anyidoho’s “ill-will speeches accentuated by malice and calculated to subject the party to public ridicule.”

It also highlighted some public statements by Mr Anyidoho, which the petitioner deemed damaging to the NDC.

In the document attached to Mr Anyidoho’s letter of expulsion, the party’s disciplinary committee stated that he failed to appear before the committee for investigation into the allegation to commence.

According to the Committee, the former Deputy General Secretary, on numerous occasions, declined to accept the letter written to him to appear before the Committee.

The Disciplinary Committee wrote, “Mr Samuel Koku Anyidoho’s conduct in treating the NEC’s referral of his conduct for disciplinary investigation is a gross disrespect to the party and its leadership.”

“Additionally, his continuing negative public utterances about the Party and its leadership does not present him as a remorseful member of the NDC. Mr Samuel Koku Anyidoho has thrown the name of the party into disrepute.”

The party recommended Mr Anyidiho’s “outright expulsion” from the party.

He was also found guilty of allegations of misconduct and anti-party conduct by the disciplinary committee.