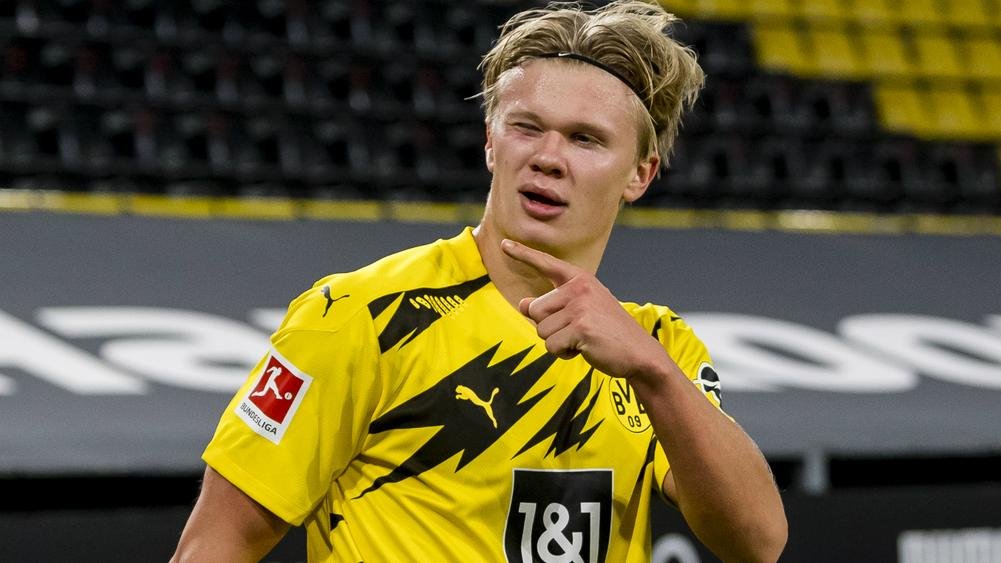 Manchester City via their Twitter page on Tuesday confirmed in a short statement, confirming that they have reached an agreement in principle with Dortmund for Haaland to move to the Etihad on July 1.

The transfer deal is subject to finalising terms with the Norwegian striker.

Manchester City can confirm that we have reached an agreement in principle with Borussia Dortmund for the transfer of striker Erling Haaland to the Club on 1st July 2022.

The transfer remains subject to the Club finalising terms with the player.

It is believed that City have triggered Haaland’s release clause of €60m, which works out at around £51m.

Meanwhile, Dortmund posted an official update on their own website, noting that the transfer will give them ‘positive effect’ for the 2022/23 financial year.

Their statement said: “Player Erling Haaland (“Player”) is about to transfer from Borussia Dortmund GmbH & Co. KGaA (“BVB”) to Manchester City Football Club Limited (“Manchester City”). All parties have agreed on the basics of this today.

“The contractual details still have to be coordinated and documented. The implementation of the transfer is also subject to proper and timely processing in accordance with the provisions of the FIFA Transfer Matching System (FIFA TMS).