OFFICIAL: Chelsea Is For Sale After Owner Stepped Down Amidst Russia-Ukraine Conflict 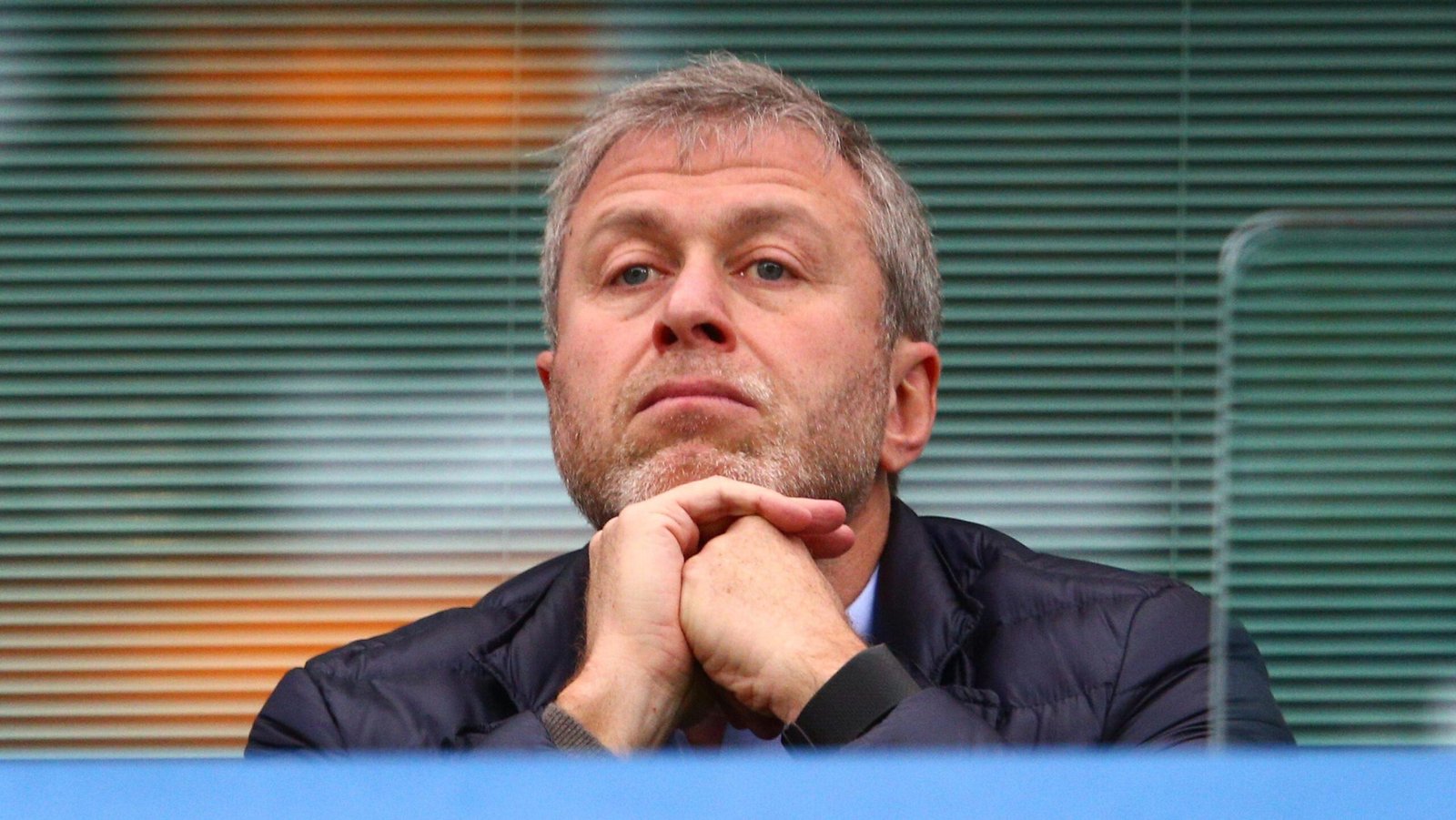 Before this week, Labour MP Chris Bryant used Administrative Honor to also reveal Abramovich is dealing his UK home and another flat, telling the House of Commons the Russian billionaire is “terrified of being sanctioned”.

The Chelsea proprietor is now looking to vend the club, with Swiss billionaire Hansjorg Wyss claiming he has been offered the chance to buy the club.

Abramovich is owed£1.5 billion by Chelsea after buying the club in a£ 140m deal in 2003 but says he’ll not ask for any of the loans to be repaid.

He says the sale of Chelsea “will not be fast-tracked but will follow due process”.

“This has never been about business nor money for me, but about pure passion for the game and club,” Abramovich said.

I would like to address the speculation in media over the past few days in relation to my ownership of Chelsea FC. As I have stated before, I have always taken decisions with the club’s best interest at heart. In the current situation, I have therefore taken the decision to sell the club, as I believe this is in the best interest of the club, the fans, the employees, as well as the club’s sponsors and partners.

The sale of the club will not be fast-tracked but will follow due process. I will not be asking for any loans to be repaid. This has never been about business nor money for me, but about pure passion for the game and club. Moreover, I have instructed my team to set up a charitable foundation where all net proceeds from the sale will be donated. The foundation will be for the benefit of all victims of the war in Ukraine. This includes providing critical funds towards the urgent and immediate needs of victims, as well as supporting the long-term work of recovery.

Please know that this has been an incredibly difficult decision to make, and it pains me to part with the club in this manner. However, I do believe this is in the best interest of the club.

I hope that I will be able to visit Stamford Bridge one last time to say goodbye to all of you in person. It has been a privilege of a lifetime to be part of Chelsea FC and I am proud of all our joint achievements. Chelsea Football Club and its supporters will always be in my heart.