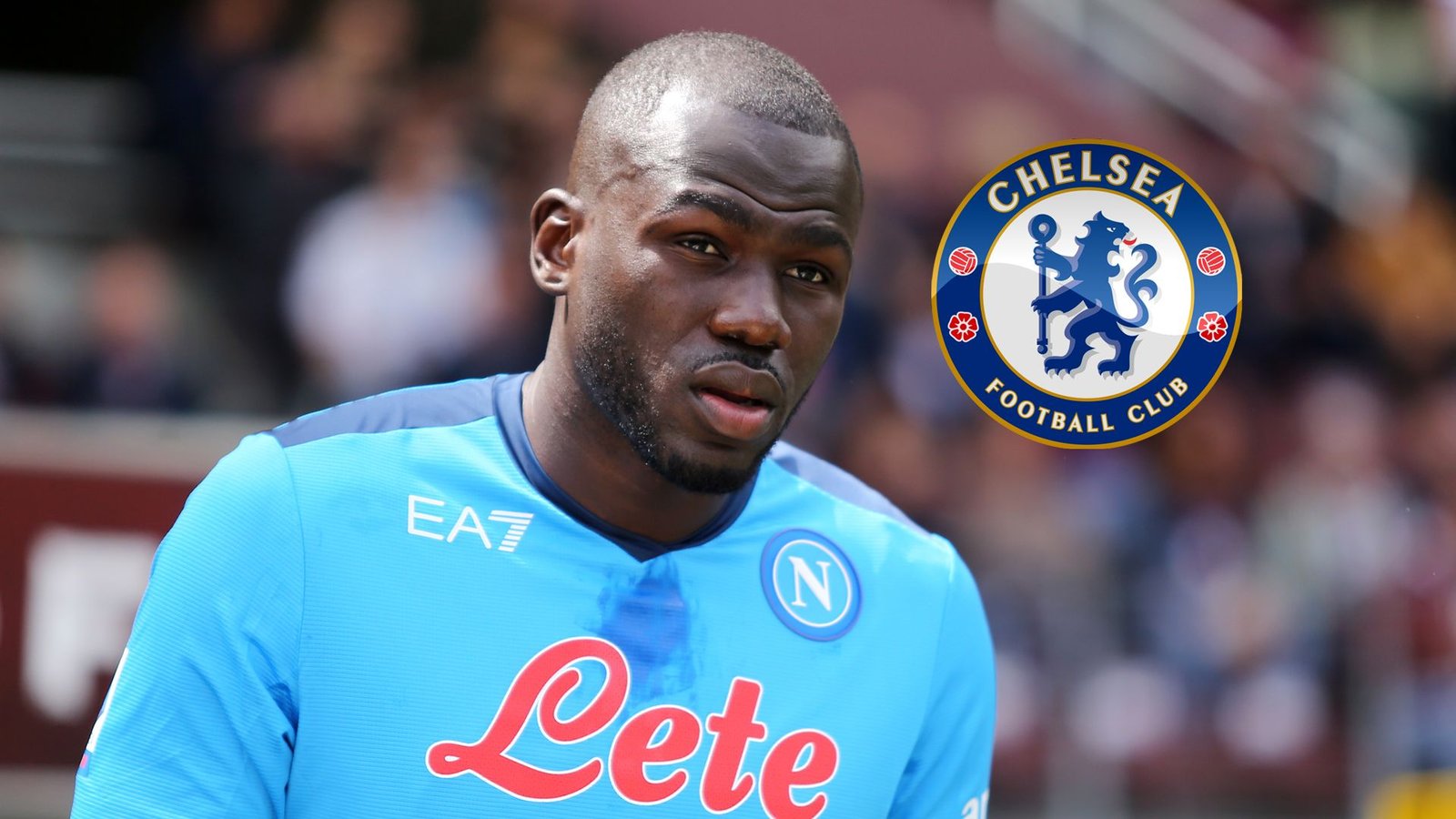 Senegalese defender, Kalidou Koulibaly joins the London club from Italian side, Napoli after the Blues had previously agreed full terms with Napoli in one of the fastest deals under the newly-led Todd Boehly consurtium.

Koulibaly has sighed a four-year deal with the Blues which ends in 2026 and has become Thomas Tuchel’s first defensive reinforcement since the exits of Toni Rudiger and Andreas Christensen this summer.

peaking on his move to Chelsea, Koulibaly said: ‘‘I’m very happy to be here with this team at Chelsea,’

‘It’s a big team in the world and my dream was always to play in the Premier League. Chelsea came first to get me in 2016 but we didn’t make it.

Now when they came to me I accepted it because they really wanted me to come to the Premier League to play for them. When I spoke to my good friends Edou and Jorginho they made my choice easier so I’m really happy to be with you today.”

He added: “I want to thank the fans because I saw a lot of them in London and on the plane everybody was happy for me to be here.

So I want to thank them and I hope the season will be really good and we will give some good moments to the fans.” via the club’s website.