NPP's Kyei-Mensah Suggests That it is Wrong for NDC MPs to Demand Investigation into the K!llings During 2020 Elections
Advertisement 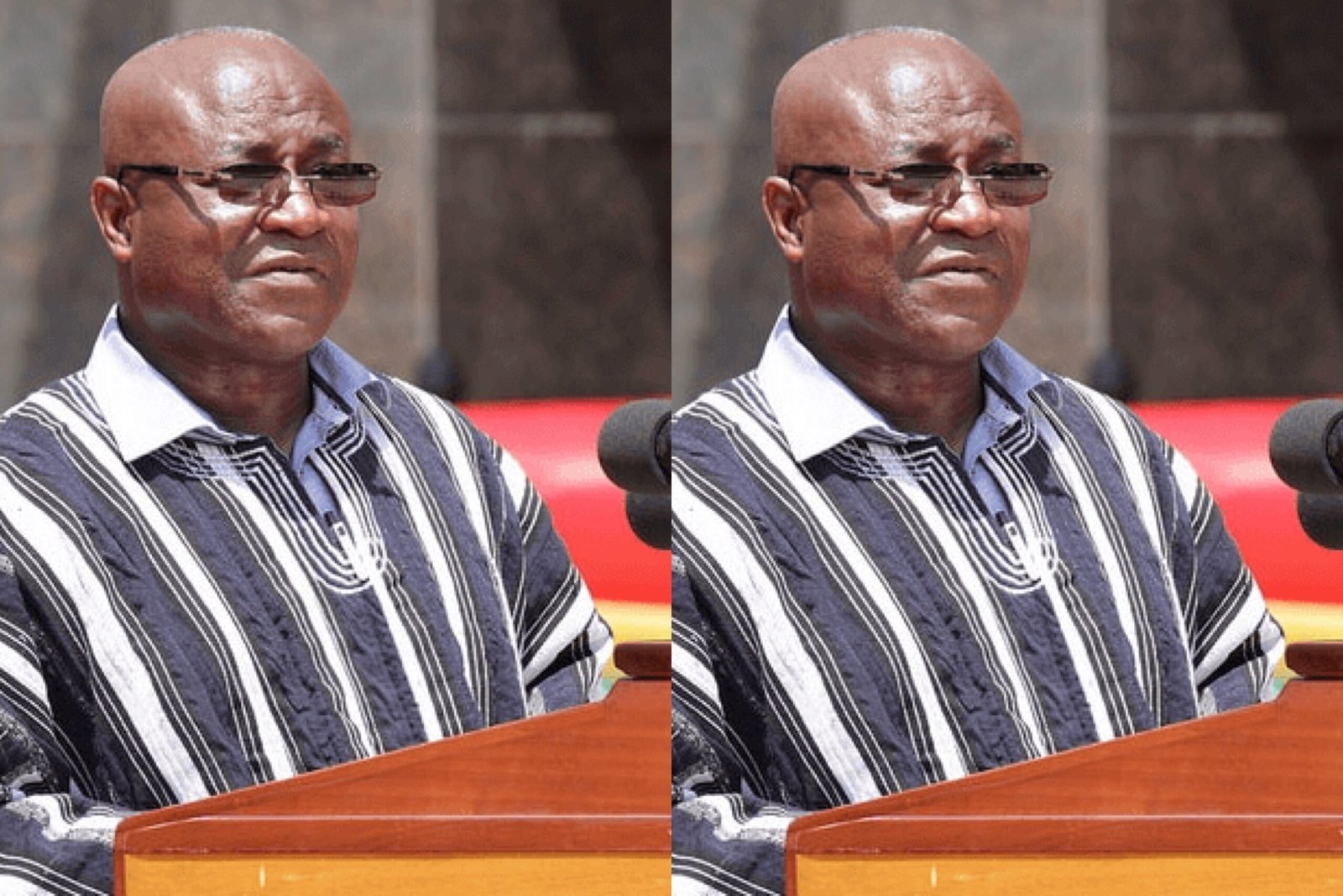 Majority Leader, Osei Kyei-Mensah-Bonsu has called ‘hypocritical’ a motion filed by some National Democratic Congress (NDC) Members of Parliament to probe the death of some six persons who lost their lives during the 2020 general elections.

The MPs; Haruna Iddrisu, Muntaka Mubarak, Mahama Ayariga, Alhassan Suhuyini, and James Agalga want the scope of the probe to factor in inappropriate interferences by state security in the elections and violence against citizens, leading to the loss of lives.

Reacting to it on Citi News, the majority leader indicated that all elections in the country have experienced some sort of violence therefore it there was any need for probe then we must go back to the 1992 elections.

“What I don’t like about this is the hypocrisy being displayed. People have died in previous elections. So why haven’t they mentioned it anywhere? So I’m saying to us that if you have to do this, then maybe the time has come for us to open up”, he said.

Read Also:  How Can You Fight Galamsey When Your Regional Chairman Is Deeply Involved? Collins Dauda Asks Akufo-Addo Gov’t
Share with Friends:
Related Topics:FeaturedGhana
Up Next

GHC 850,616 Develops Wings And Fly Missing Under the Watch of Prof. Adei’s NDPC