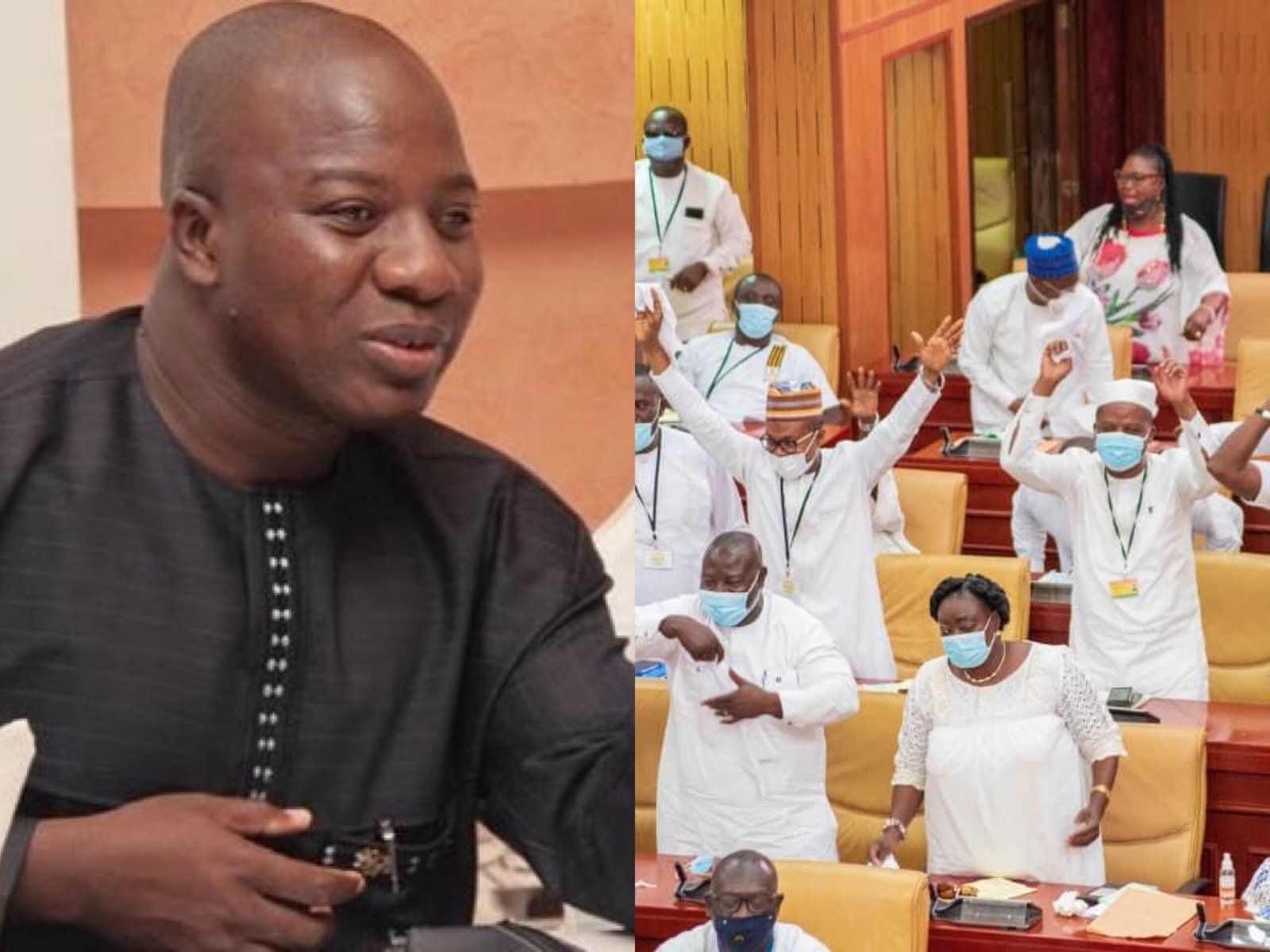 NPP MPs in Parliament have voted against a motion filed by the Member of Parliament for Bawku Central, Mahama Ayariga asking government to absorb fees of students in public tertiary institutions and to extend support to private universities for the 2021 academic year.

He premised his request on the adverse impact of COVID-19 on incomes of individuals and businesses.

The matter was determined through a voice vote on the floor of Parliament on Thursday, January 28, 2021.

While the NDC MPs were in support of the motion, the NPP MPs side held the view that such a move would be unnecessary because the government has already provided enough support and interventions in the area of education due to the pandemic.

Mahama Ayariga had earlier urged his colleague MPs to accept the motion because it will greatly relieve families that have been adversely impacted by COVID-19, particularly the incomes of households.

Speaking on Eyewitness News after parliamentary proceedings, Mahama Ayariga said he is disappointed in how the voting went.

He insisted that the motion was very necessary because of the current economic situation in the country caused by COVID-19.

“You cannot use the 2019 economy condition fees in a 2020 pandemic economy so let’s reconsider these fees, and they said no, let’s say government should absorb it, I agree that we should use the word absorb instead of suspend, we suspended it then they came back and said the motion is incompetent and against the constitution. They also argued that where will government get the money to find money to pay,” he said.

He said his motion was not directly to suggest that the government pays the full fees for students but allow for options such as getting the schools to take out certain components of the fees that were not applicable such as entertainment and sporting fees so that the fees are drastically reduced.

“I am very scandalized by their approach. It is not all the time that when you are trying to solve a problem, you throw money at it. You can solve a problem by throwing efficiency and prudent management at it,” he said.

READ ALSO; Jean Mensa Was Bias Against The NDC Because She Is Related To Akufo-Addo’s Wife – Asiedu Nketiah Tells Supreme Court