Now That Hawa Koomson Has Confessed To Firing A Gun, Let’s See What IGP Will Do – Security Expert
Advertisement 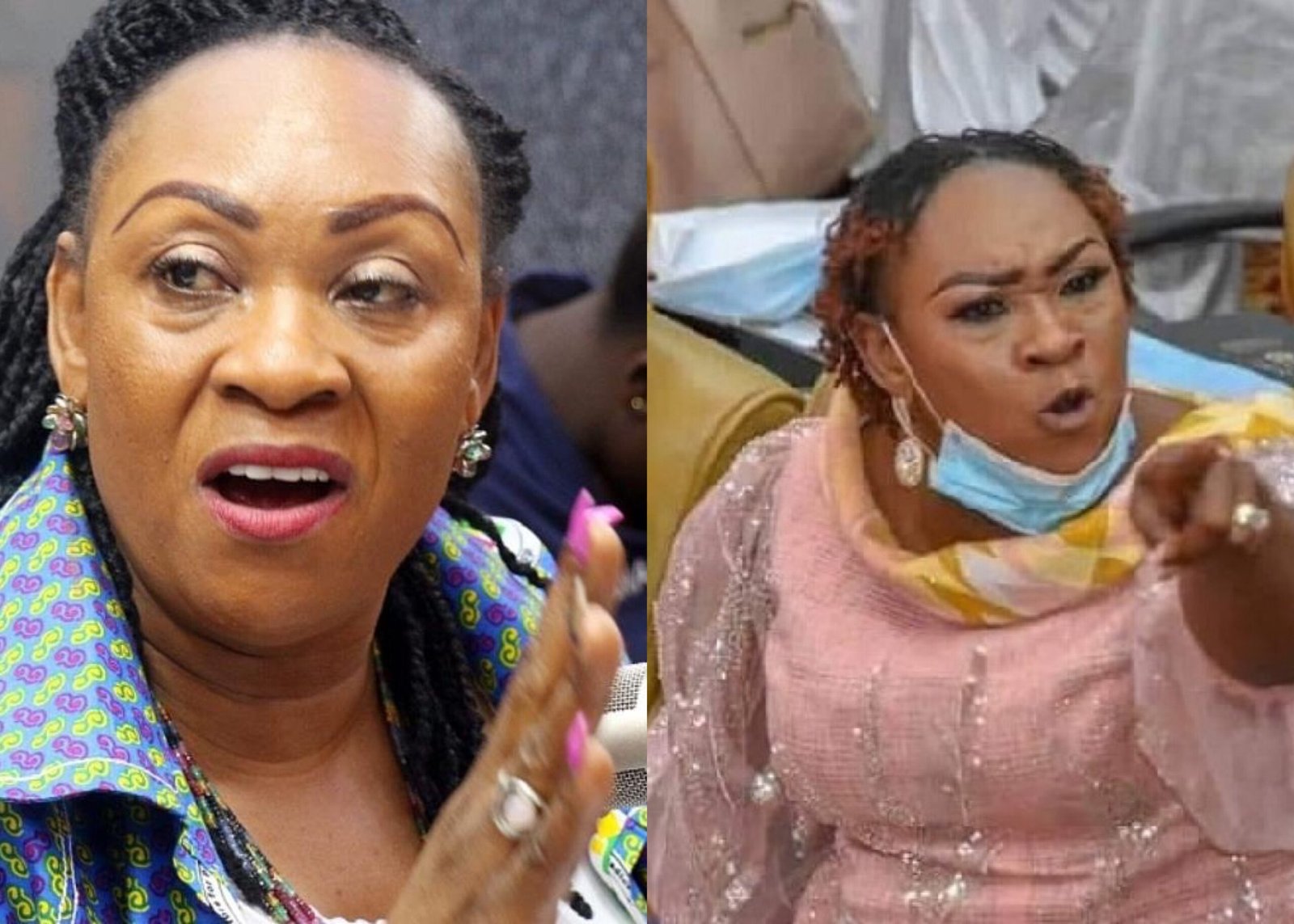 Security Expert, Richard Kumadoe is expecting the Inspector General of Police to deal with Fisheries minister-designate, Mavis Hawa Koomson after she confessed to firing a gun while being vetted.

The security expert is of the view that the investigation into the matter is long overdue and with another confession by the MP, the IGP must act fast to do what is expected by the law.

Hawa Koomson was captured firing a gun at a Kasoa polling station during the voters registration exercise. The Police have since stated that they had been investigating the issue however, not substantive report has been made yet.

Richard Kumadoe, speaking on the issue, however, told Samuel Eshun on the Happy Morning Show: “This is a woman who fired a gun, fired another gun and now the Ghana police service says it is investigating the matter.

Even the IGP says he is investigating. Up till today, there is no report to show that and now she has been to the vetting process and she confessed that she fired the gun. So the question is, what is the ramification of that particular action? What are the consequences? It is unfortunate and there has to be the responsibility for actions of people at that highest level. Things happen and nobody takes responsibility”.

“Quite recently, the head pastor of the Methodist church stated that someone goes to steal banana you send him to serve 20 years in prison. Someone steals billions and you let them walk free. We are seeing it.

These are the things they do; the discrimination, the insensitivity, the bias and the prejudice against the common man in the street. It is dangerous. These common men are more than these people we say we are protecting. The day the common man will arise nobody can stop them and that is what we need to prevent by ensuring that the law cuts across whatever it might be”.

“Now that the woman has confessed at vetting again, let’s see what the IGP will do”, Mr. Kumadoe stressed.

READ ALSO; Even if the Vetting was Done in Twi or Ga, Hawa Koomson Would Still Fail Potooor – Ghanaians React to Koomson’s Poor Performance