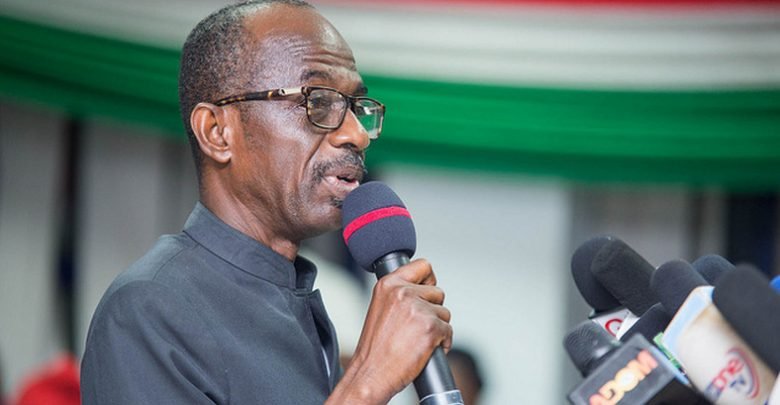 A political party head, according to him, cannot maintain the position’s strictest level of neutrality.

Asiedu Nketia has been a member of the board since 2021 and was elected NDC National Chairman over the weekend, defeating incumbent Samuel Ofosu Ampofo.

As the Speaker of Parliament’s nominees to the Board, he was chosen along with former New Patriotic Party (NPP) member of parliament Abraham Ossei Aidoo.

Osei Kyei-Mensah-Bonsu, the majority leader, Haruna Iddrisu, the minority leader, and Cyril Nsiah, the clerk of parliament, are the members, while the Speaker serves as the chair. 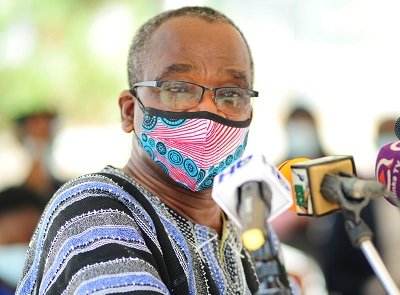 But according to Mr. Ayeboafo, it is unlawful for a political party leader to counsel the Speaker in that case.

He gave the example of how the late Peter Ala Adjetey was kicked off the Commission for being the National Chairman of the NPP.

The constitution was changed, according to the former Editor-in-Chief of the official publication Daily Graphic, to ensure that Mr. Ala Adjetey would not continue serving as a member of the Commission.

“So, if somebody holding political office cannot be a member of the Commission, how can somebody leading a political party to advise the Speaker which is supposed to demonstrate objectively and neutrality of the highest sense?” he questioned.

This Party Will Not Lose: Dr. Mathew Opoku Prempeh On NPP’s 2024 Pursuits