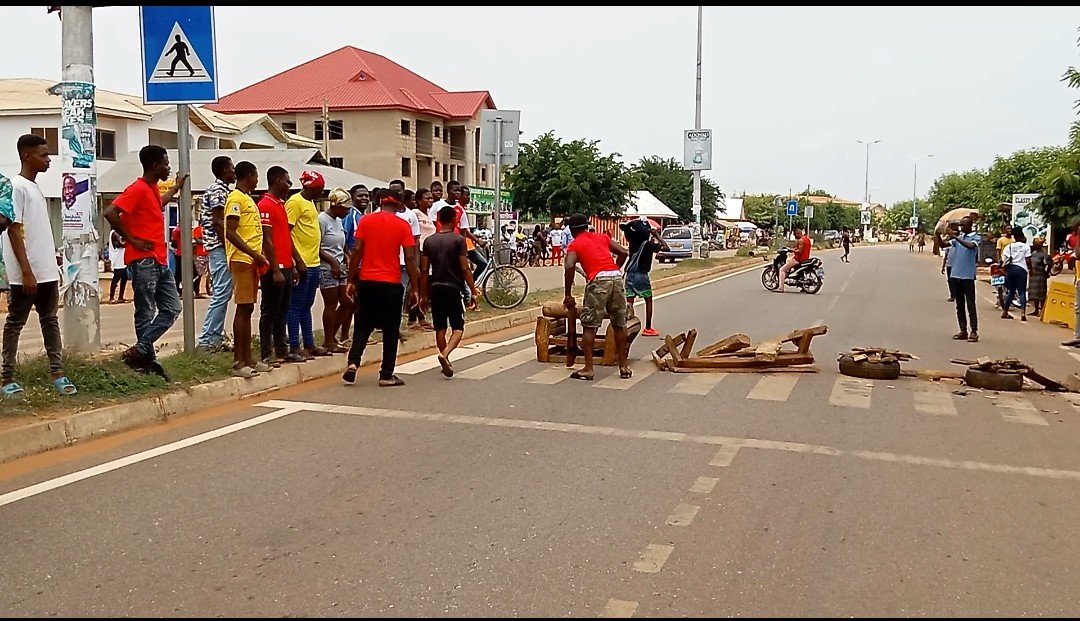 Some local youth in the Bono Region  have clashed with the Ghana Police Service over the murder of a businessman in Nkoranza community.

The youth suspect a foul play in the death one Albert Donkor over allegations that he was an armed robber.

Albert Donkor was reportedly shot and killed in Nkoranza. 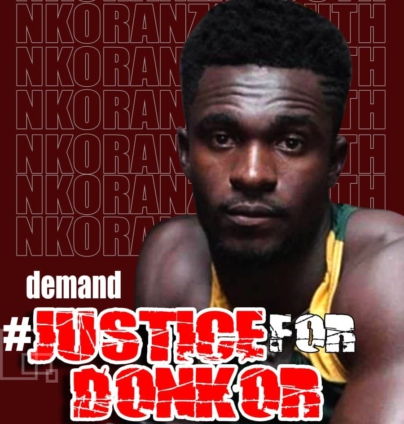 According to the angry youth, Mr Donkor was targeted and murdered by the police because he was an eye-witness to a robbery incident involving a police officer on the Nkoranza-Kintampo road.

But, in a statement on the demise of Albert Donkor, the police claimed he was in a robbery syndicate and was responsible for several robberies in the Nkoranza community.

“In the Bono East Region, police gathered intelligence that a suspect, Albert Donkor, and a gang of five other suspected armed robbers, whose names are being withheld for investigation purposes, were involved in several armed robbery attacks in the region, including armed robbery attacks at Nkoranza on April 19 and 20, 2022”, it said in a statement.

“Based on this intelligence, an operation was conducted during which suspect Albert Donkor was shot. He was rushed to the Holy Family Hospital for medical attention, but he was pronounced dead on arrival,” the statement noted.

“These special anti-robbery task forces have conducted a series of intelligence-led operations which have contributed immensely to the reduction of armed robbery incidents in the affected areas. The investigation will establish whether the operation was carried out in line with the standard operating procedures of the Service.”