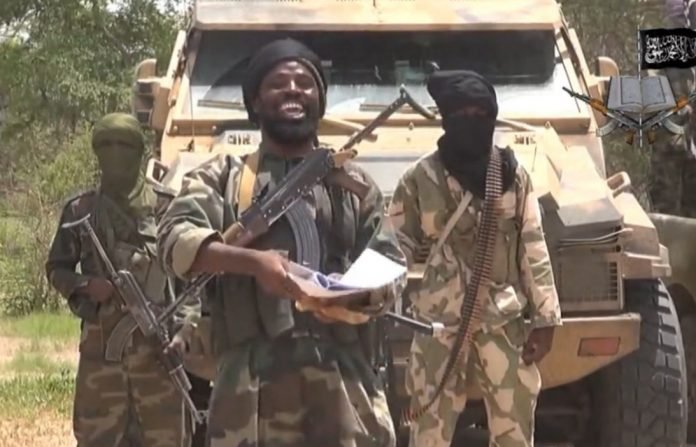 The leader of the Nigerian militant group Boko Haram, Abubakar Shekau, has killed himself, rival Islamist militants said in an audio recording.

In audio obtained by news agencies, the Islamic State West Africa Province (Iswap) said Shekau died detonating explosives on himself after a battle between the two groups.

Shekau was reported dead last month and has been reported killed before.

Neither Boko Haram nor the Nigerian government have confirmed his death.

When reports of Shekau’s death in a clash circulated last month, the Nigerian army said it would investigate.

Army spokesman Brig Gen Mohammed Yerima told the BBC at the time the army was looking into what happened, but that it would not issue a statement until it got definitive proof.

He has been reported dead numerous times before, only to resurface.