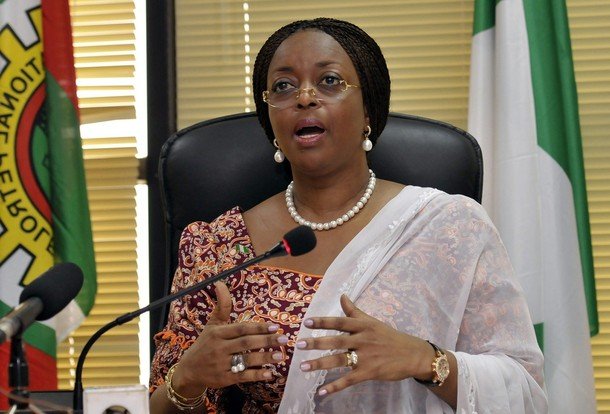 Nigeria’s new anti-corruption chief on Tuesday announced that $153m (£108m) had been recovered from the country’s former oil minister Diezani Alison Madueke who fled to the UK in 2015, the Vanguard news site reports.

Abdulrasheed Bawa said at least 80 properties valued at $80m had also been seized.

“We are looking forward to the time we will, maybe, have her in the country, and, of course, review things and see what will happen going forward. The case has certainly not been abandoned,” Mr Bawa said.

He told journalists that he was ready to leave his job as chairman of the Economic and Financial Crimes Commission if “anyone made him do anything illegal”.

She denied wrongdoing when it was alleged that $20bn of oil money had gone missing when she was in office.

That accusation was made by Nigeria’s central bank governor Sanusi Lamido Sanusi in February 2014. Mr Sanusi was sacked soon after, accused of financial recklessness himself.