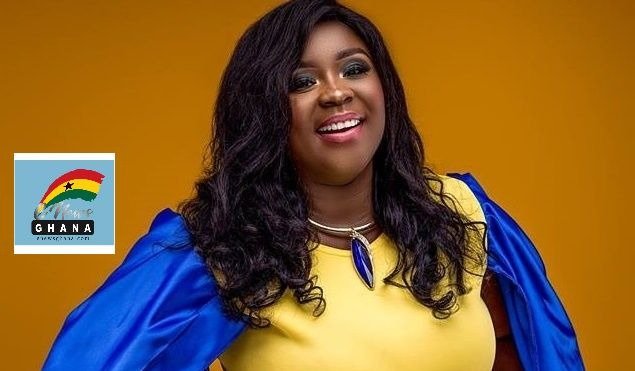 Kumawood actress Maame Serwaa has revealed that she would be ready for marriage in 2024.

The actress said by then, she would be out of school and ready to settle down with her partner.

In an interview with Zionfelix on his UNCUT Show spotted by enewsghana.com, the actress said though she is in her second year and would complete school in two years, she would still be ready in four years.

She added that she needs to make all preparations after leaving school, she emphasizes that although she has the big butts and body but she is not ripe for marriage now”.

According to the actress, she is a very good cook, especially, when it comes to soup, indicating that her husband would eat well after marriage.

Meanwhile, Maame Serwaa’s father had long said that someone had asked for his daughter’s hand in marriage.

He said the girl would be marrying soon, however, it turned out that he was just saying so to keep men away.

Given her figure, many people thought Maame Serwaa was old enough for marriage, and so they were “rushing her”.

The actress, in actual fact, would be turning 21 in August this year.