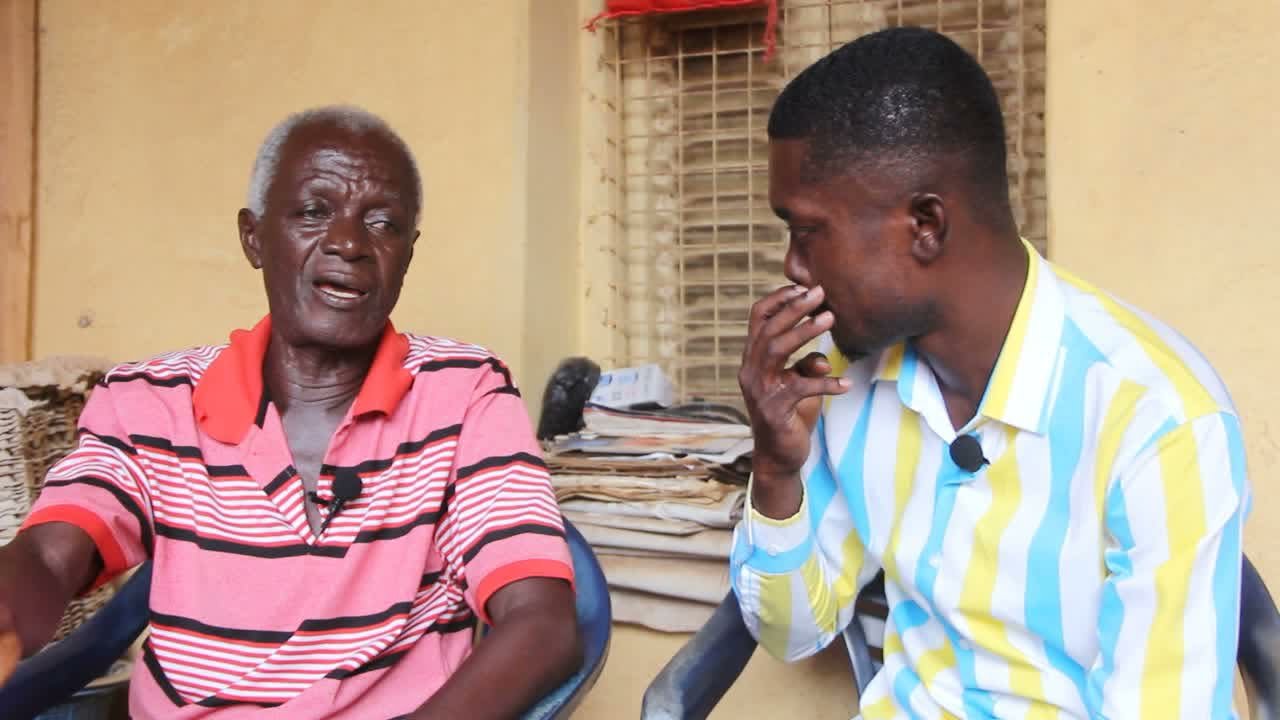 General Ignatius Kutu Acheampong’s nephew, Mr. Augustine Barfour Gyawu, has described how their relative was detained by armed military personnel in Atwima Hwediem in the Ashanti Region, where they both grew up.

Augustine Barfour Gyawu said, “The family of Kutu Acheampong and I must confess, we can never forgive the late President Jerry John Rawlings. That day remains the worst day in our life.”

In an interview with AMBASSADOR TV, Mr. Augustine Barfour Gyawu stressed that: “When Kutu Acheampong was overthrown, he came to his hometown to rest and I remember on Sunday, on our way to Church, we saw two military armored cars parked at the junction of Kutu Acheampong’s house fully loaded with armed military men”

“They took Kutu Acheampong to Accra and within a week, we heard it in the in the news that Kutu Acheampong has been shot by firing squad on the orders of Jerry John Rawlings” he highlighted. “Kutu Acheampong didn’t get a befitting burial from the state because he was tagged as a nation wrecker so when we heard that he has been shot by firing squad, we (the family of Kutu Acheampong) organized a funeral for him without the body because the state failed to give us the body”

“During the era of former President Agyekum Kufuor, Kutu Acheampong’z body was exhumed and sent to his hometown for burial. In fact, that day became a saddest for the good people of Hwediem,” he added.