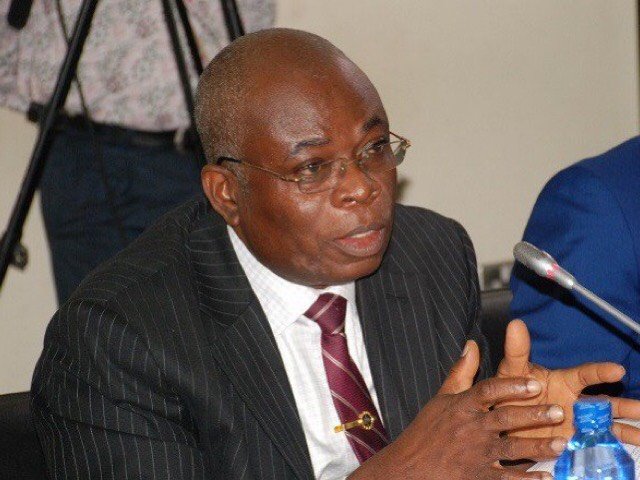 Deputy Minority Leader in Parliament James Klutse Averdzi has stated emphatically that their side will constitute the Majority side of the House in some few months to come.

His comments follow the position of the NPP that they now form the Majority Caucus.

The Speaker Rt. Hon. Alban Bagbin had ruled that the NPP MPs (137 members) together with the Independent MP for Fomena, Mr. Andrew Asiamah Amoako are now the Majority Group.

His ruling came after he read the official letter the Fomena MP wrote informing him of his decision to transact business with the NPP.

Later, the NPP held a press conference claiming to be the Majority Caucus in sharp contrast to what the Speaker had ruled.

The Deputy Leader of the NDC reacting refuted the claims.

According to him, the NPP was attempting to deceive the public and has since asked the media to inform the public on what the ruling was.

Mr. Averdzi added that the NDC was hopeful it will reclaim the Techiman South constituency seat and some other seats to constitute the proper Majority.

He wondered why the NPP was struggling to become the Majority and find comfort with the Independent MP.