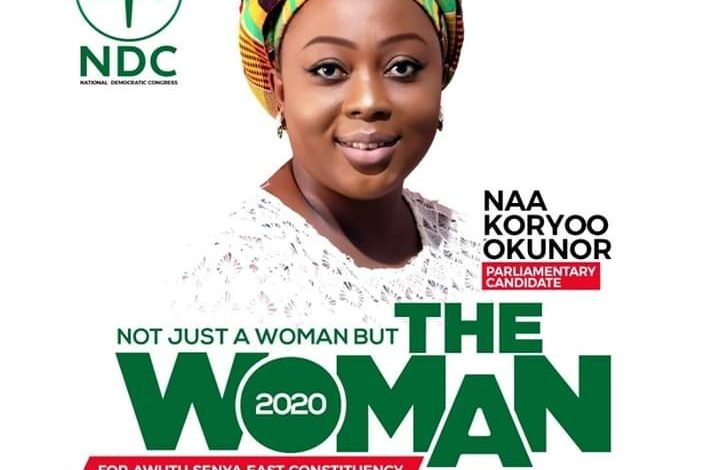 Its candidate, Phyllis Naa Koryoo Okunor, said she has the right strategy to deliver the seat to the NDC. 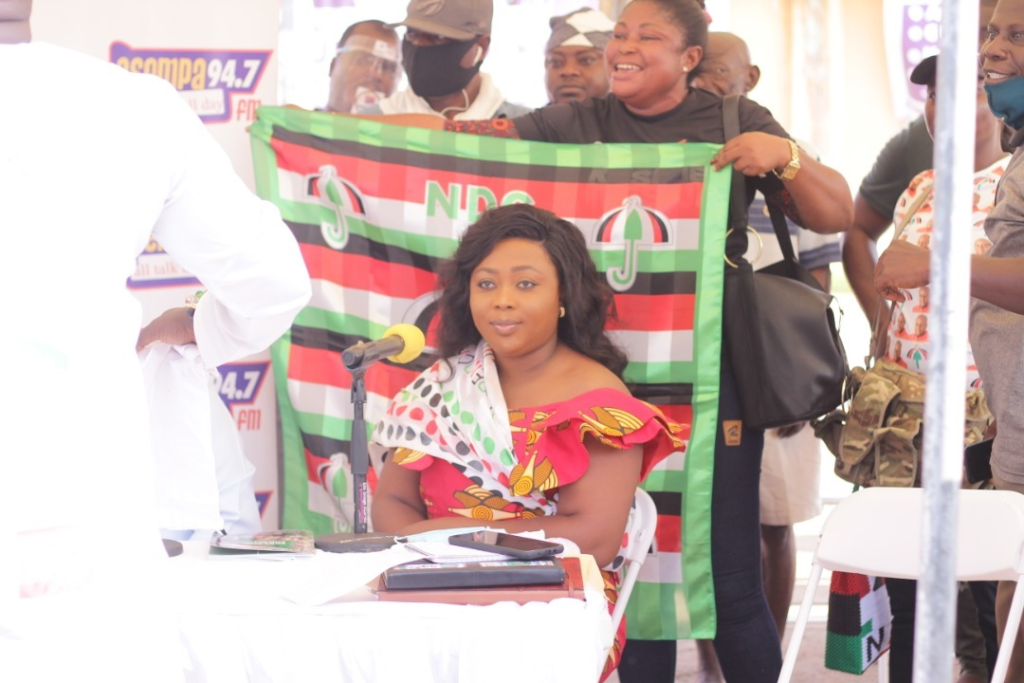 This has given the NPP the grounding to claim ownership of the seat with its candidate, Mavis Hawa Koomson. 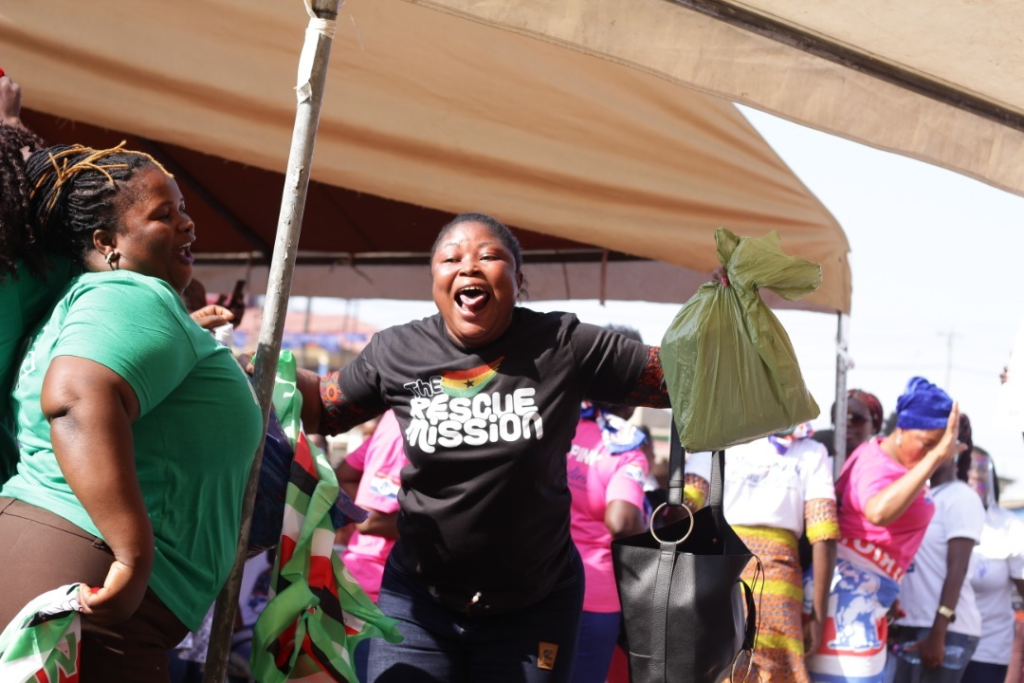 But with just three months to the elections, the NDC candidate, who is very well known in the community for her activism at Kasoa, said the seat will be cool chop.

Speaking on Asempa FM’s Ekosii Sen programme Friday, she said her drive to change the bad image of Kasoa is her motivation to lead the people.

“I have been working hard to win this seat and bring the much-needed development to the people and change the bad image of Kasoa. We deserve better,” Madam Okunor stressed.

The NDC Awutu Senya East candidate claimed the sitting Member of Parliament over the years has engaged in violent act which has given the town a bad name.

She cited how Hon. Koomson allegedly presided over many acts of violence that characterised the registration exercise at Kasoa to corroborate her claim.

She said she is the “game changer” who will lead Awutu Senya East to the promised land.