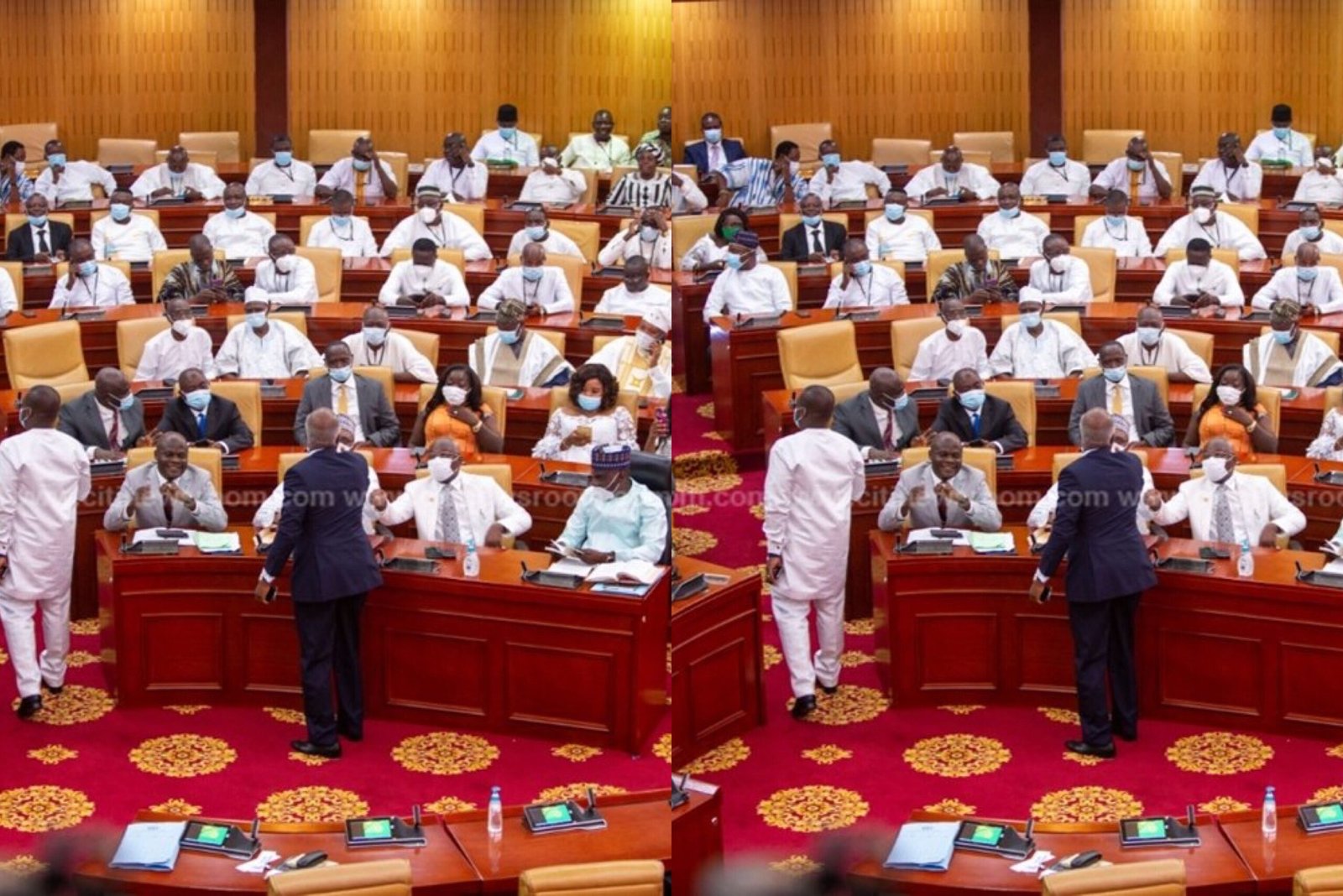 We shouldn’t give the Opposition NDC in Parliament any opportunity to destroy Ministers only to approve them later. That’s irresponsible Opposition.

Such an Opposition doesn’t mean well in their criticism of the Government. They must be abandoned for being selfish to destroy members of Government. Because they’re treacherous people who will go to all lengths to destroy people in government for their parochial interest.

Anybody who pays attention to such Opposition is senseless. They aren’t better than the incumbent; they’re worse. That’s what they’re communicating unintentionally.

I’m for Ken Ofori Atta. They just sought to destroy him. Wicked Opposition. If he’s as bad as they portrayed then they’re worse than wicked in approving his appointment to continue.

His approval means the Opposition NDC MPs concocted lies about Ken Ofori Atta to defame him and make the government look bad, they should bow down their heads in shame.

And, their constituents must sack them from Parliament for being so irresponsible to lie about the very competent Finance Minister who has worked so hard with unquestionable integrity to turn our economy around.

If he’s all that they said and has messed our economy and yet they still approved his appointment, that also means they can’t be trusted.

However, you look at it. If it’s the entire party’s decision, it’s worse.

Supreme Court Dismisses Tsikata’s SALL Review Application, Says it is Okay for Jean Mensa to Prevent Them From Voting in 2020