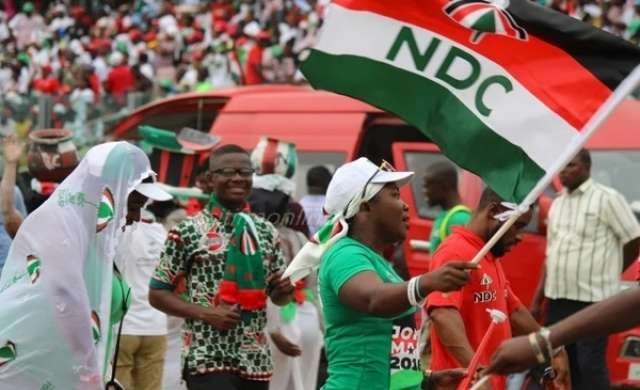 The opposition National Democratic Congress (NDC) is set to launch its 2020 manifesto.

The event, expected to commence at 6 pm tonight, will be held at the University of Professional Studies, Accra.

In a communique  to announce the preparedness of the party, the Campaign Spokesperson for the NDC, James Agyenim-Boateng said the manifesto will “represents the vision and programmes of the John Mahama-Naana
Jane Opoku-Agyemang ticket for the 2020 elections.”

He also explained that the latest document by the party will addresses all “the felt needs of the people”.

The launch of the NDC’s manifesto has witnessed various controversy as officials of the New Patriotic Party (NPP) are already accusing the opposition of stealing ideas from their document which was launched some weeks ago.

Earlier, the National Communications Officer of the party, Sammy Gyamfi had announced August 31, as the date set for the launch, but this was refuted in a press release signed by General Secretary, Johnson Asiedu Nketia who said the official date slated is September 7.

Meanwhile, policies believed to be in the 2020 document have already found their way online.

This includes pledges by the party to employ all national service personnel who wish to be employed permanently after service.

Also, teachers will allegedly get clothes, accommodation, and transportation allowance of 10% each, which will also mean a 30% increase in salary.

Read Also:  'I Was Born With The Anointing Of Prophesying'- Owusu Bempah Declares

Again, the NDC is promising Ghanaians that the next governmnet will ensure free education from KG to SHS, no admission fee at nursing, teaching and technical college/Universities.

The party will again implement its Agenda 1million jobs for the youth and the BIG Push; $10Billion Infrastructure Program – both aimed at curbing unemployment within the country.