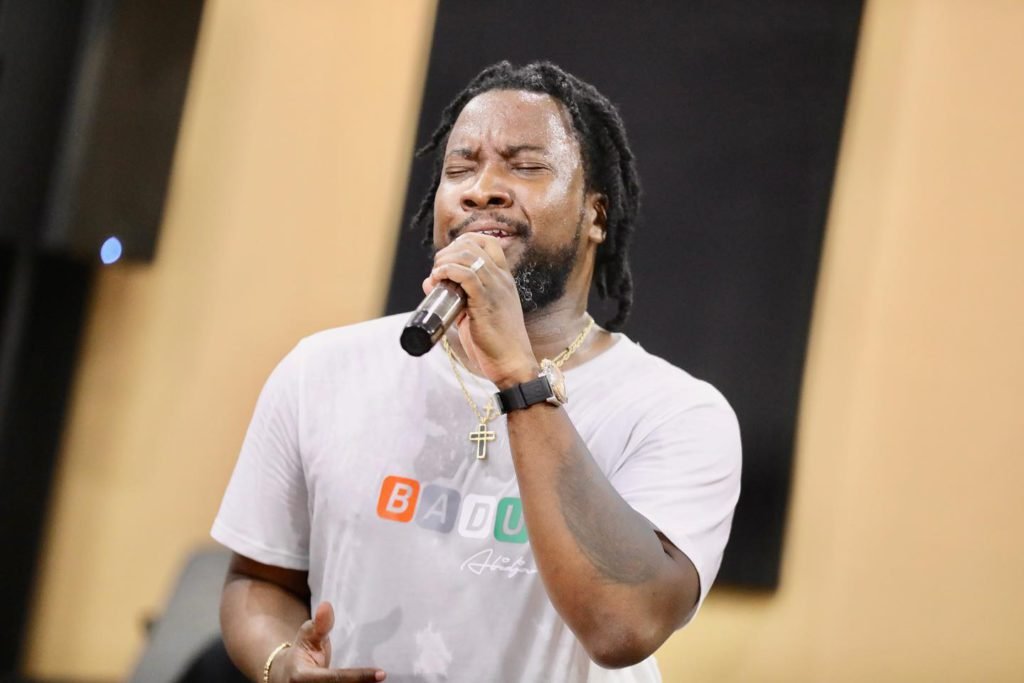 Dr Paul Opoku-Mensah, the Executive Director of the National Cathedral Secretariat has rubbished claims that it made some payments of $50,000 to Ghanaian gospel musician, Sonnie Badu.

On n Tuesday, the National Cathderal Secretariat released a press statement to writ, it said Sonnie Badu was not paid for performing at the launch of the National Cathedral Fundraising at Washington DC on February 8, 2019.

“The Secretariat of the National Cathedral has not paid any money, neither is it aware of any such payment to Sonnie Badu,” he stated. 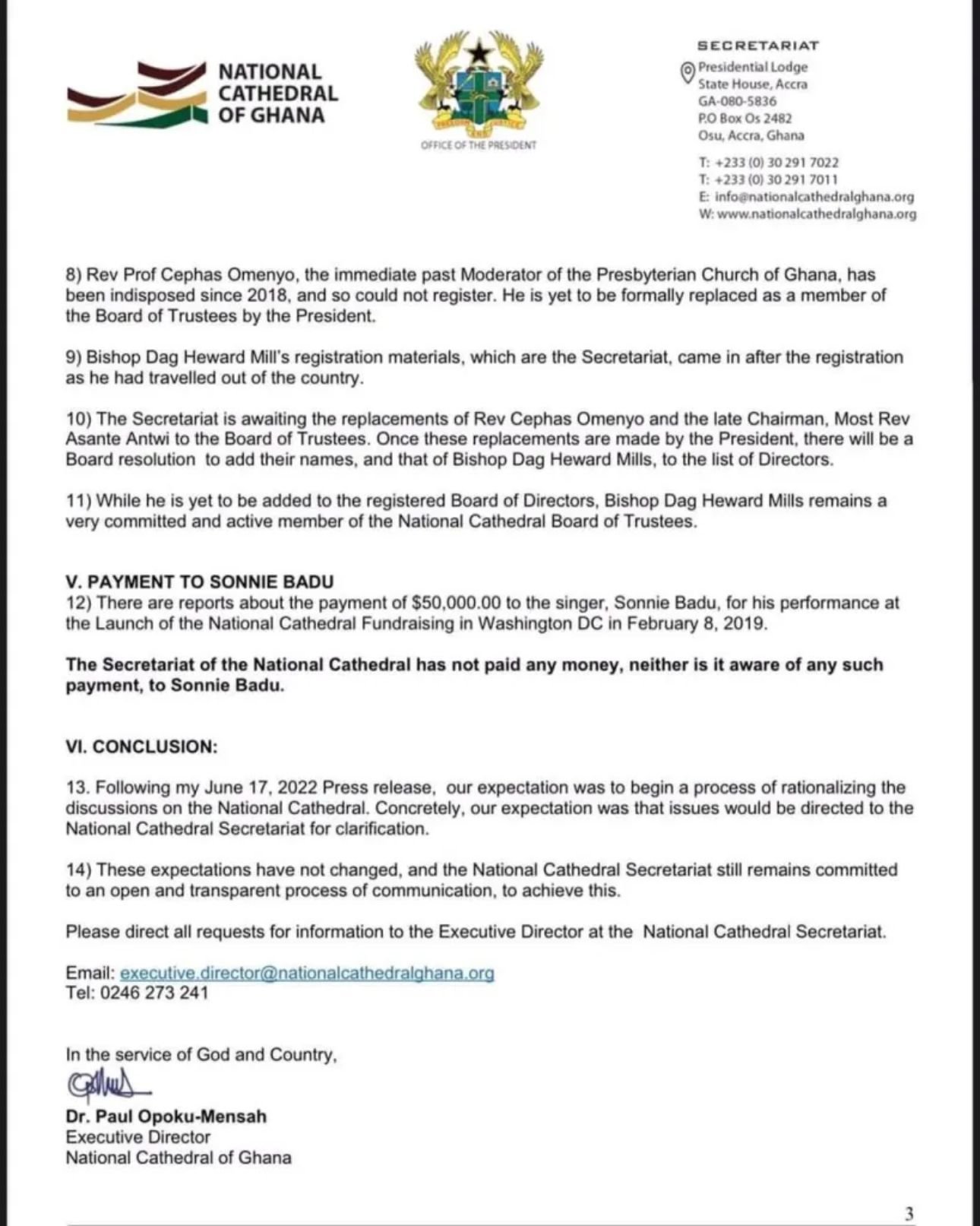 This comes after reports circulating on social media that the Rockhill Church founder was given a sum of $50,000.00.

Following the viral reports, the award-winning gospel singer took to Twitter to address the issue.

According to Sonnie Badu, he was not given a penny for his performance, adding that he and his team were not offered a seat. They stood at the back, performed and left the event immediately.

Wow, thanks for alerting me , I was not given a dime .. not even a seat for me and my team , We stood outside.. https://t.co/UmWNNkAF2H

Meanwhile, Sam George, Member of Parliament for Ningo-Prampram has called on government to reveal who collected the money.

“They claimed to have paid Sonnie Badu $50,000 for a song ministration at the launch in the US. Now he has come out to say he was not given a dime and not even a seat was offered to him and his team. So who took the $50,000? Surely the Trustees do not know about this!”

“Again, they claimed to have paid GHS30,000 to each of the gospel artistes who ministered at the launch here in Accra. Can those artistes also confirm if they received these monies?,’ he quizzed in a Facebook post on Tuesday, June 21.