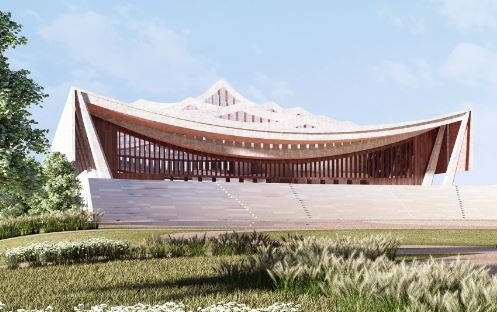 According to reports, Rev Kusi Boateng was allegedly stated to be the third director of JNS Talent Cantre Limited by Mr. Ablakwa earlier in the day in a social media post.

Below are Honorable Ablakwa’s words:

“This firm had received a payment of GH2.6 million from the Secretariat. Unimpeachable and incontrovertible evidence confirms that Mr. Kwabena Adu Gyamfi is the famous Rev. Victor Kusi Boateng who still serves on the National Cathedral Board as an Executive Council Member/Director.” 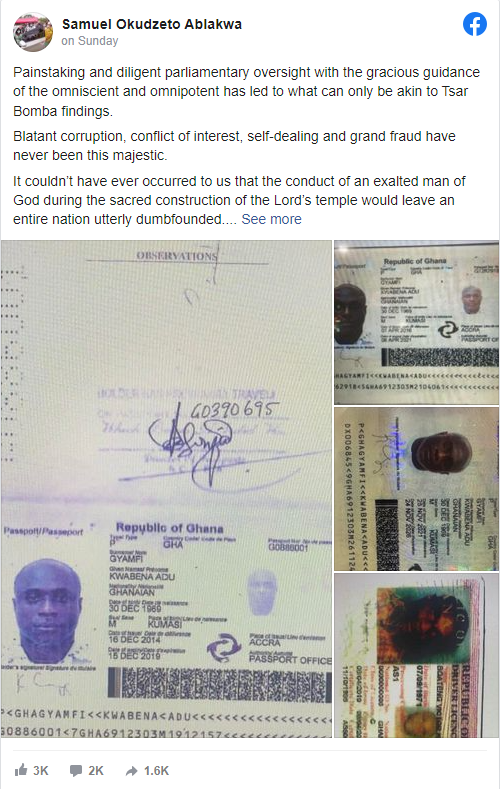 In light of this, Secretariat’s Executive Director, Rev. Dr. Opoku Mensah, responded in a press statemernt that “a normal verification, expected of a Member of Parliament, would have revealed that this was not an illegal payment, but rather a refund of a short-term interest-free loan made by JNS to top up the payments to the contractors of the National Cathedral.

“This support was sought from a National Cathedral Trustee Member, Rev Kusi Boateng, in a letter dated August 26, 2021, due to a delay in the receipt of funds to pay the Contractors on time,” he added. Electricity And Water Tariffs Up By 29% And 8% Respectively