Nana Kwame of TV3 Date Rush Weeps Bitterly As Nabila Abandons Him For USA; Tells Him She's Not Into Calls [Video]
Advertisement 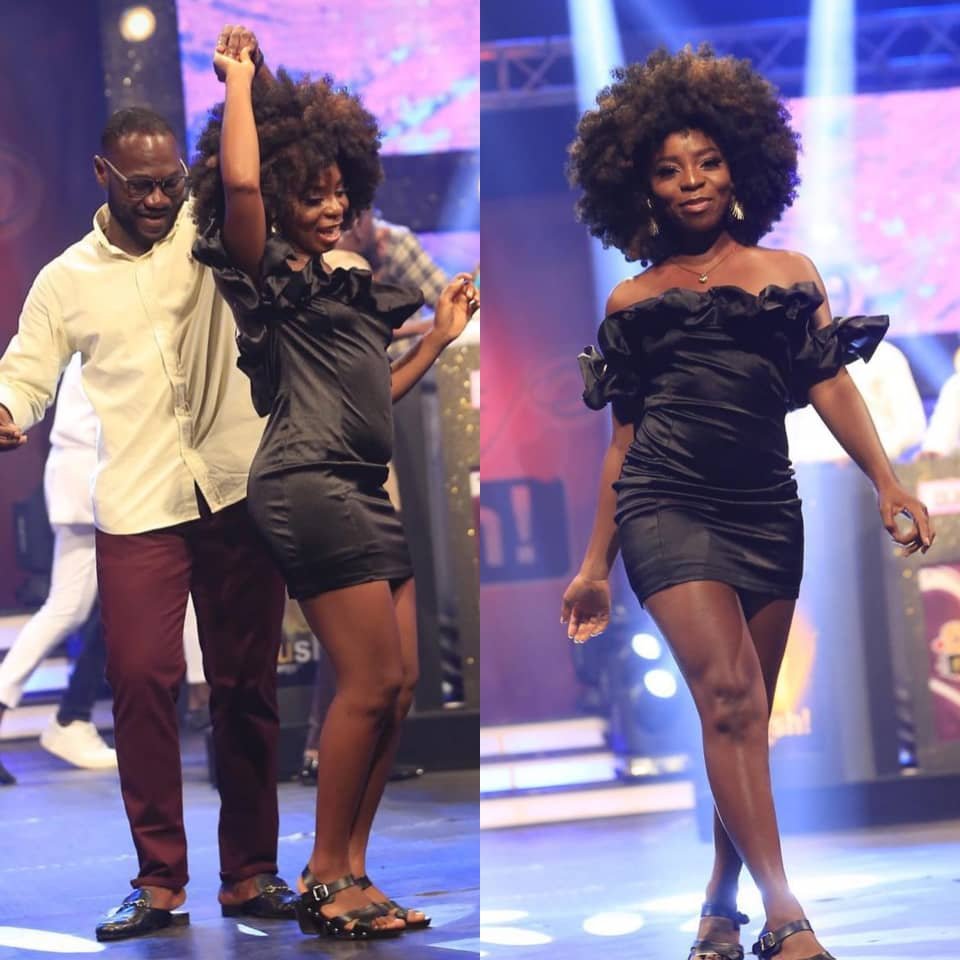 Nabila, the American lady who appeared on popular dating TV reality show Date Rush, has left the country for the United States of America, her date on the show has revealed.

While speaking on the Dating Diaries on the popular reality show, Nana Kwame revealed that Nabila had left the country for America and that he also went to Kumasi after the show.

Speaking about the progress of their relationship, Nana Kwame indicated that they were unable to meet each other after the show.

He added that even though they had exchanged contacts, Nabila made it quite clear to him that she was not a fan of speaking on the phone for long but rather preferred texting.

Nana Kwame said he, therefore, had to resort to texting Nabila in order to get to communicate with her since calls he places to her often go unanswered.

The male contestant on Date Rush said he was not so much into Nabila and said he doubted if Nabila was also very much interested in or building a relationship with him.

Read Also:  I Was Slapped For Being A Good Rapper – Strongman

He was seen in a video all alone as he sipped on some Rush Energy drink from a wine glass and shared the reason he was on a one-man date.