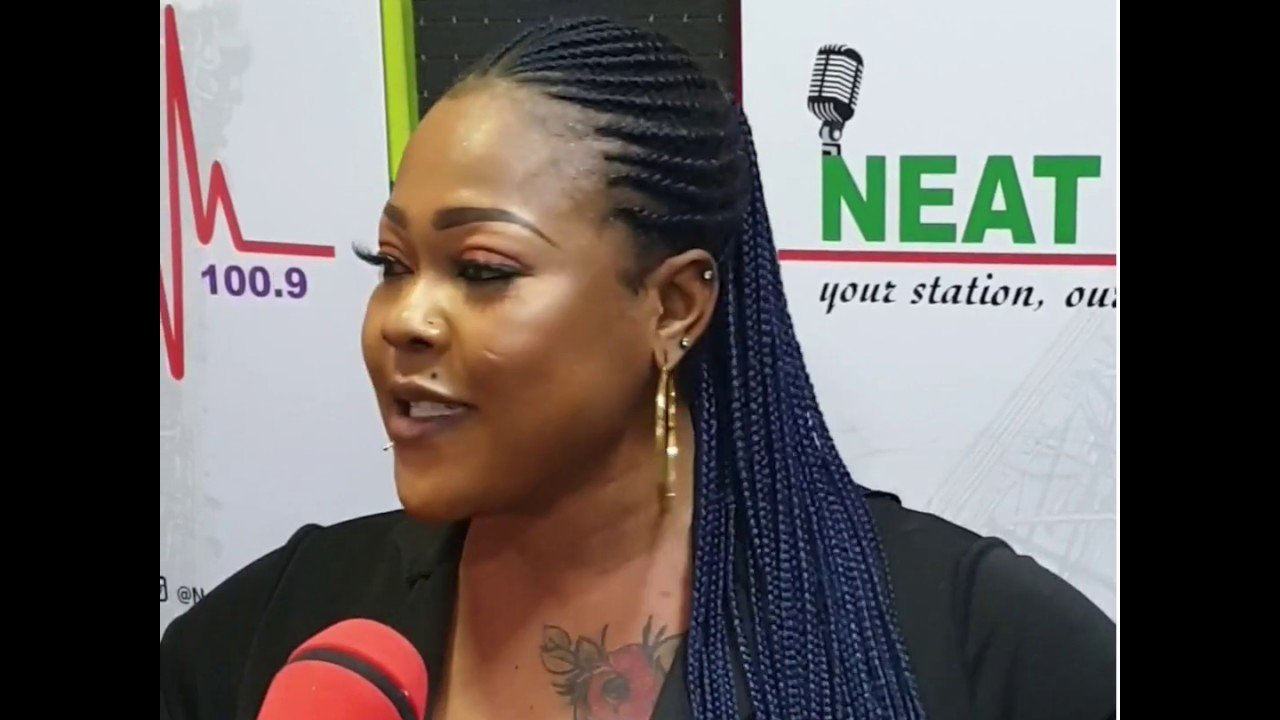 Media personality, Mona Gucci has asserted on her Link Up show on Kantanka TV that Nana Ama Mcbrown and A-Plus owes her an apology and further stated that she does not have time for irrelevant people.

Mona Gucci making a submission on the subject matter “The Mess in the Entertainment Industry” with veteran media personality Nana Oheneba Ntim Barima, revealed that after her appearance on UTV’s United Showbiz last week she had a lot of calls from her mates who were willing to come out publicly to speak on her behalf with evidence that she indeed attended the Massachusetts School of Law.

She added that she admonished her colleagues not to waste their time because she has nothing to prove to anybody and asserted that Nana Ama Mcbrown and A-Plus owe her an apology.

The guest on the show, Nana Oheneba Ntim Barima on his side, expressed his disappointment at Mcbrown for the way and manner she deliberately treated the “immigration lawyer” unfairly on her show.