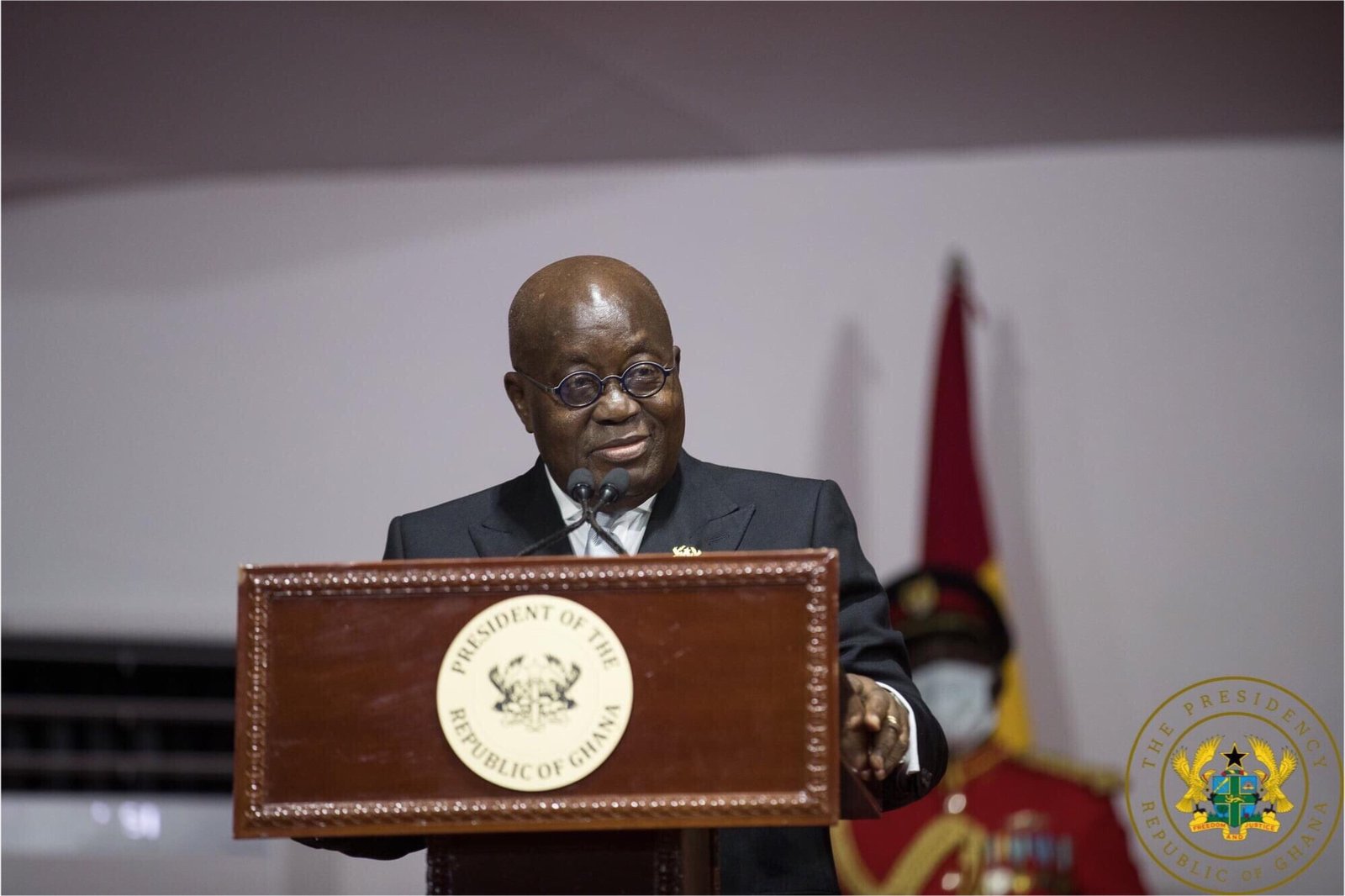 Felix Kwakye Ofosu has lashed out at Nana Addo Dankwa Akuffo-Addo, calling him the most pampered Ghanaian president in the nation’s history.

The former Deputy Information Minister under the National Democratic Congress in the John Dramani Mahama administration shared his observation about the president on Facebook.

During a speech at the University of Cape Coast on Saturday, May 29, 2021, President Akufo-Addo stated that he was the most vilified political figure of his generation whilst responding to reports of the culture of silence in Ghana.

Ofosu, however, disagrees with the assertion by the president.

“It is not clear what prompted President Akufo-Addo to claim that he is the most vilified political figure in our history,” reads the post by the former aspiring Member of Parliament for Abura Asebu Kwamankese.

“He is by far and away, the most pampered, indulged, and excused leader in our history.”

Meanwhile, Professor Jane Naana Opoku-Agyemang, the former minister of education has asked beneficiaries of the Free SHS who intend to “chew and pour” to rather stay at home.

The former Vice-Chancellor of the University of Cape Coast and also the 2020 Vice Presidential candidate of the NDC argues that the “chew and pour” mentality of many Ghanaian students is evident that they have no innovation and ideas to apply what is being taught them in class.

“What are you chewing, what are you pouring? If you spend your four years in school chewing and pouring then it is better you stay at home,” she said.

Who are They to Dictate Good and Evil, if They Themselves are Evil? Donald Trump Hails Nigeria’s Twitter Ban