MUSIGA is Not Serious; They abandoned me when I was sick – Kunta Kinte alleges
Advertisement 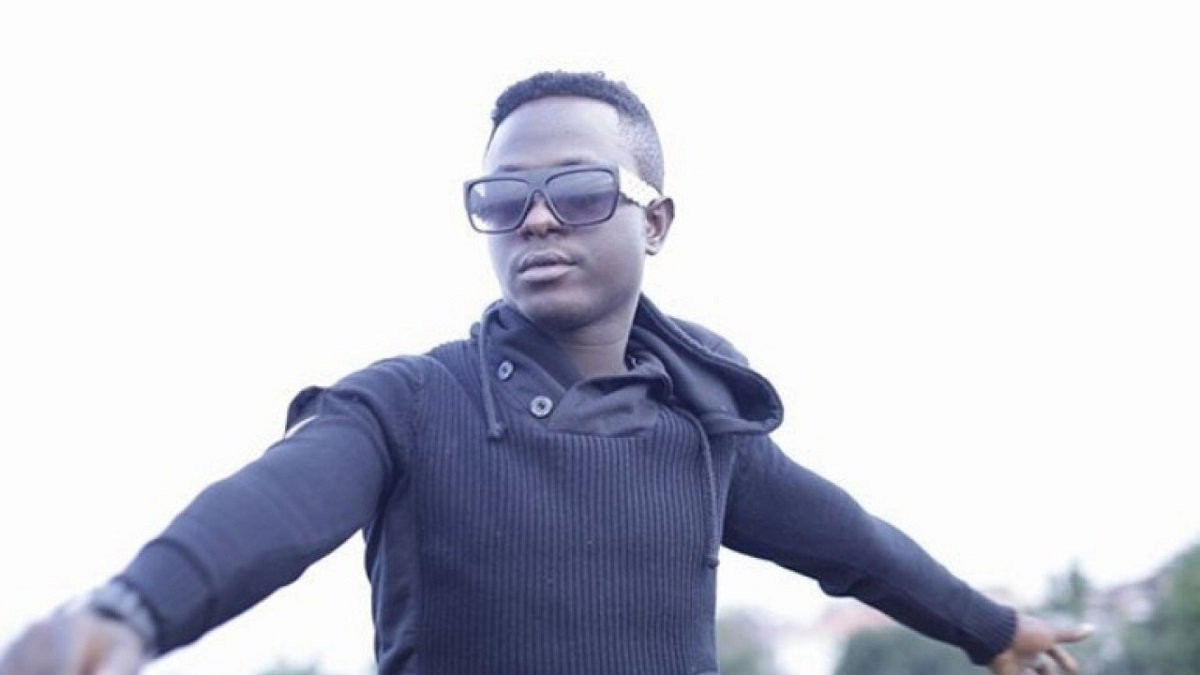 Kunta Kinte  of dead music group Bradez  has hinted that Musicians Union of Ghana (MUSIGA) of which he is a member never paid him a visit or contributed a penny while he was sick.

In an interview monitored by ENEWSGHANA.COM, Kunta Kinte known in real life as Kwaku Nsiah Amankwah said he has been a member of MUSIGA since the duo released their hit song “One Gallon” and was surprised the union never made any attempt to look for him as a member in that critical condition.

The now all well Kunta reacting to his senior brother Okyeame Kwame’s effort during his hard times, express that the “YEEKO” Hitmaker did everything in his might to make sure he had the best of treatment.

He made it clear that Okyeame Kwame as a brother is a every wonderful person and a lot of people don’t know his contribution as far as his health is concerned.

He has paid for the services of all the doctors I have dealt with throughout these years. I have doctors who come to my house to check up on me every now and then.

All bills on Okyeame Kwame and i think that’s amazing, Kunta Kinte said.

Video: Beautiful Couple Cause Stir Online After They Had Their Wedding In A Shrine