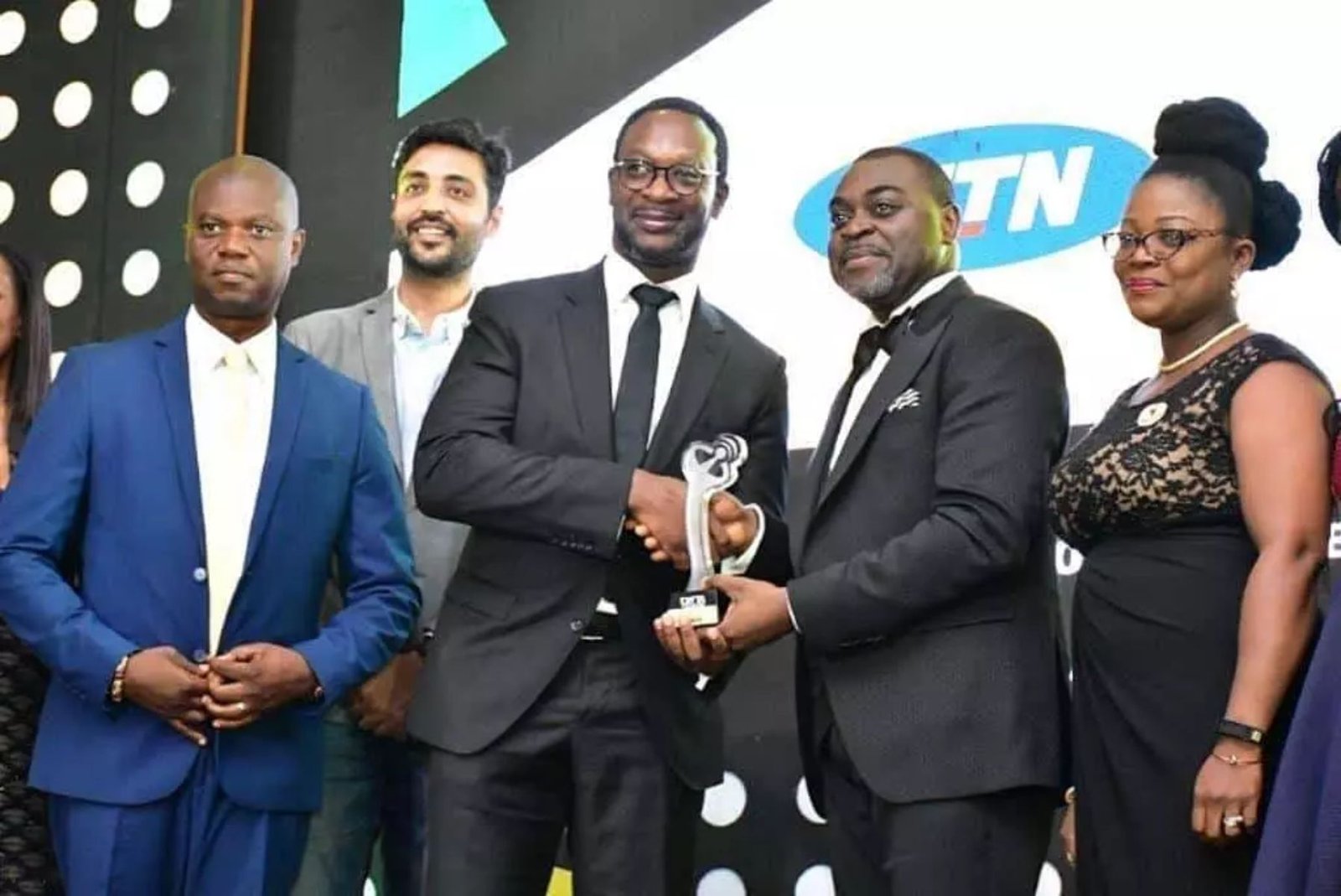 MTN Ghana carried the day by winning seven awards at the 6th Africa Finance Innovation Awards held over the weekend, making the organization the highest recipient of the night.

Receiving the awards, the Acting CFO at MTN Ghana, Mr. Kobina Bentsi-Enchill expressed appreciation to the organizers for the awards. He dedicated the awards to the Finance Team, MTN Customers, Suppliers and Vendors.

Commenting on the awards, the Chief Executive Officer of MTN, Selorm Adadevoh commended Kobina for his leadership skills and congratulated him for the Can Do, team spirit and the zeal exhibited in ensuring the Finance team continues to deliver on its mandates in Ghana and beyond.

“MTN as a good corporate citizen continues to abide by the laws of Ghana and ensures prompt filing and payment of taxes over the years which was acknowledged by the President of Ghana, Nana Addo Dankwa Akufo Addo in his address at the launch of MTN’s 25th Anniversary celebration” he added.

Selorm thanked Kobina and the Finance team for the sterling performance and congratulated Tsholofelo Molefe and Modupe Kadri for being named among the top 25 CFO’s in Africa.

The 6th Africa Finance Innovation Awards recognized corporate institutions that have gone beyond responding and recovering by transforming and rebuilding their organization in the new normal for a stronger future following the adverse impact of the COVID-19 pandemic on Africa’s economic development.

MTN Ghana’s Finance Management and Innovation continues to be recognized over the years. MTN has won 15 awards from 2016 to 2019.