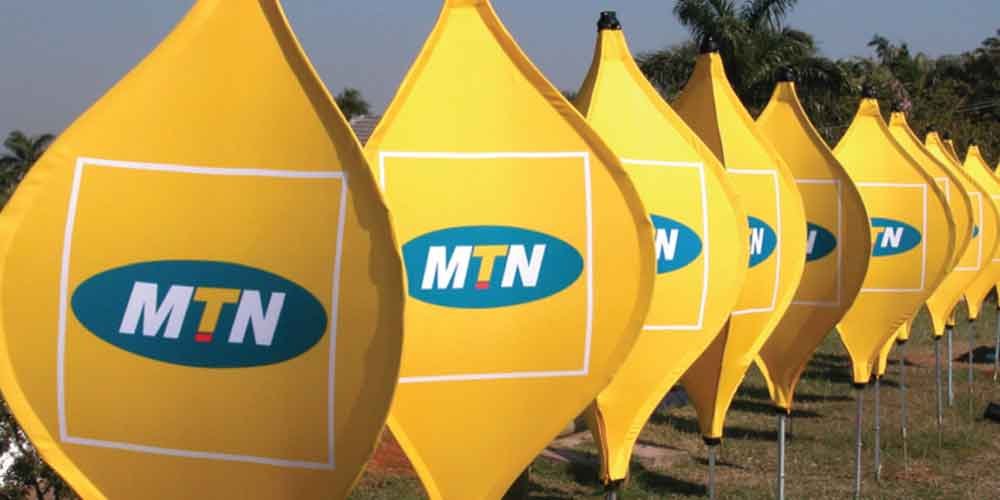 The leading mobile service provider in the country, MTN, has blamed the recent challenges faced by its customers on the constant cut in its fibre optic lines by road contractors.

It said the call drops, coupled with the unavailability of service experienced by some customers in recent times especially in the Ashanti region was due the ongoing road works in the Atonsu-Abrankese road.

Speaking to the media at the Ashanti Regional Stakeholder consultation, the Acting General Manager for the Northern Sector, Mr Charles Osei Akoto, said the system interruptions was not due to equipment malfunctions “but as a result of the cut in our fibre optic lines.”

He explained that when that happened, customers suffered the consequences.

He said the situation was not entirely in the hands of MTN as there were other stakeholders involved who needed to collaborate with the company to ensure that customers enjoy uninterrupted services.

Consequently, he said, the company has been engaging the contractors and other service providers to notify them whenever they want to undertake any constructional work along their lines “so that together we know how to avoid any damage to our lines and interruption in our services.”

Mr Akoto appealed to the customers especially those in the Ashanti region to bear with the company as it continued to engage with the stakeholders to ensure that there was no further damage caused to its line.

The Acting General Manager said the company has declared this year as the year for the customer and as result had decided to embark on a road show to interact with its customers to know how best the company could serve them.

He said the company started the customer engagement last year and the feedback it got from its customers helped it to improve on its services and also on its customer base.

He said the company kept reviewing its services in order to meet the changing needs of the customers.