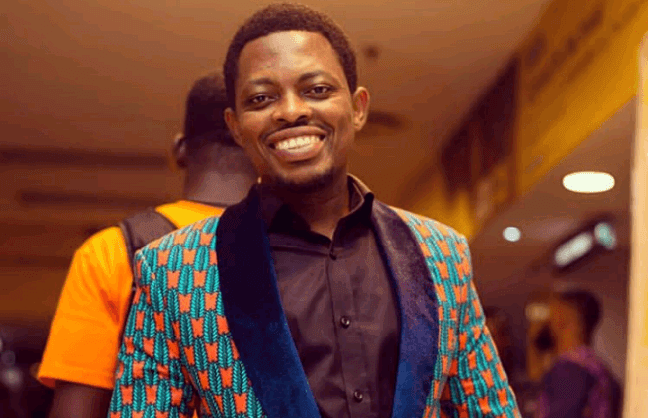 Ghanaian movie producer Peter Sedufia has asserted that the kind of movies shown on various media outlets across the country have played a huge role in bringing the LGBTQ+ community to Ghana.

According to him, scenes depicted in these movies have a way of conscientizing viewers and subtly introducing them to such acts. “Scenes from such movies benefit the agenda of their producers”.

Talking on Y 97.9 FM’s Entertainment Podium to McCall Monitored by ENEWSGHANA.COM Peter said, “Whatever we telecast and entertain our audience with is what they practice. That is why before wrestling matches are telecast, viewers are warned not to try any of the scenes at home. It just means that there is a high tendency of the viewer trying it at home. And because they know the harm that can occur from practicing such moves in an uncontrolled environment, they warn you against it”.

He furthered that, some people especially kids assume that whatever they see in these movies are right and normal because, “if it wasn’t acceptable, then it wouldn’t be shown on TV and if it’s not shown on TV you don’t get to see it. You will not even know of its existence to think of practicing it”.

Peter added that the media is to blame for cases of LGBTQI in Ghana since as gatekeepers, they are in charge of what we see, hear and read. “And the people trust the media wholly too”.

He advised media houses who display such scenes on their screens to ask if really their motive is not really to promote the act or better still, “those scenes can be blurred out or cut out to show that such acts are not acceptable in our society”.