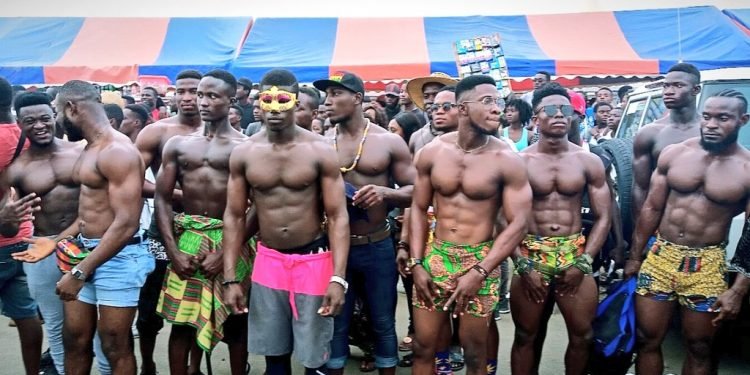 A Ghanaian military man identified as Nana Adu Boafo has revealed a damning fact about men who are well built in terms of their muscles.

According to him, a lot of the men who hit the gym, specifically for bodybuilding, are impotent.

He revealed this during an interview with Dr. Cann on Showbiz Xtra, which airs on Happy FM today the 223rd of May, 2020.

Explaining his assertion, he noted that many of them have dead reproductive organs due to the supplements that they take in to build up their muscles. 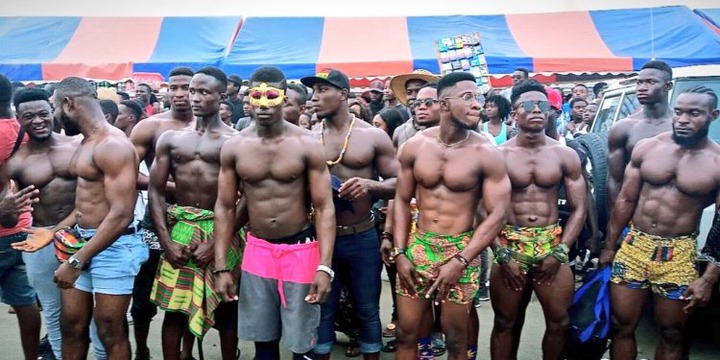 “The chemicals rather weaken them but for us the slim ones who only eat heavy foods like kokonte to supplement our exercising, our reproductive organs are strong”, he said.

Mr. Boafo further stated that exercising, otherwise known as keeping fit, is different from bodybuilding, hence he is not in any way inferring that every man who steps foot in the gym is impotent, rather a large percentage of those who take in supplements.

He ended by saying that for him, he never takes supplements because his mission is not to enter any bodybuilding contest with anyone.