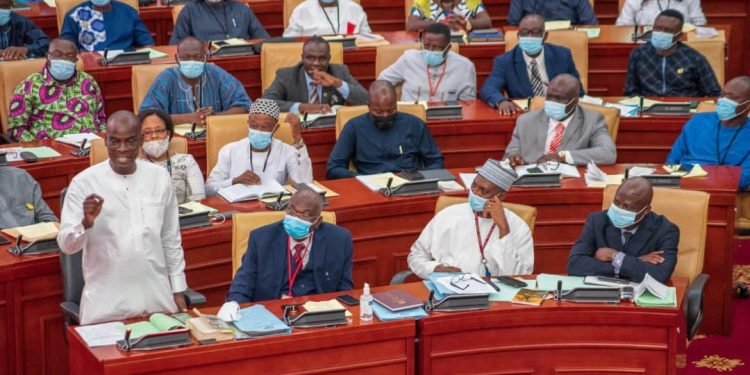 The Minority could not muster the necessary support to win the voting called despite fierce resistance to the 2.5 percent increase in the Value Added Tax (VAT) as stated in the 2023 budget statement.

The issue was put to a vote following a contentious discussion on the floor of Parliament on Thursday morning, and the Majority prevailed.

With 136 votes to the Minority’s 135, the Majority prevailed.

Many were surprised by the inclusion of the 2.5 percent increase in VAT in the 2023 budget, especially in light of the current president’s opposition to the tax’s establishment in 1995 when he was a member of the opposition. 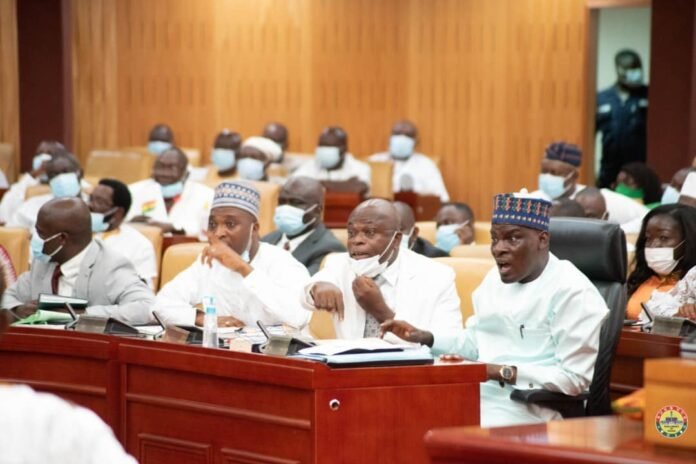 To that effect, Dr. Cassiel Ato Forson, the ranking member of the finance committee, warned against the introduction of the 2.5 percent increment at this time of economic unrest when speaking against the idea on the floor of parliament on Wednesday night.

He said: “I do not believe that this is the time to introduce a VAT, a tax that seems to take away additional disposable income.”

“I urge the Ministry of Finance to wait for this measure and introduce this single tax handle at the right time, during times of stability, particularly at a time when disposable income has not been eroded by 300 percent,” Dr. Cassiel Ato Forson added.

However, Nhyiaeso MP Dr. Stephen Amoah pushed back against the Ranking Member, claiming that even “big” economies like the US are struggling with inflation and raising taxes.

He claimed that the National Democratic Congress (NDC) simply wants to reject the VAT because they “want Ghanaians to vote for them” and that this will “destroy the country.”

“I am urging my brothers [in the Minority] to bury their ego, to stop displaying their ego-trips and support this good alternative and ensure that this country could rise up to continue the good works that we are doing,” Dr. Stephen Amoah pointed out.

READ ALSO: 2023 Teacher Licensure Exams Will Be Subject Based: NTC

Share with Friends:
Related Topics:2.5% VAT IncrementFeaturedMinorityMinority's Attempt To Oppose VAT
Up Next