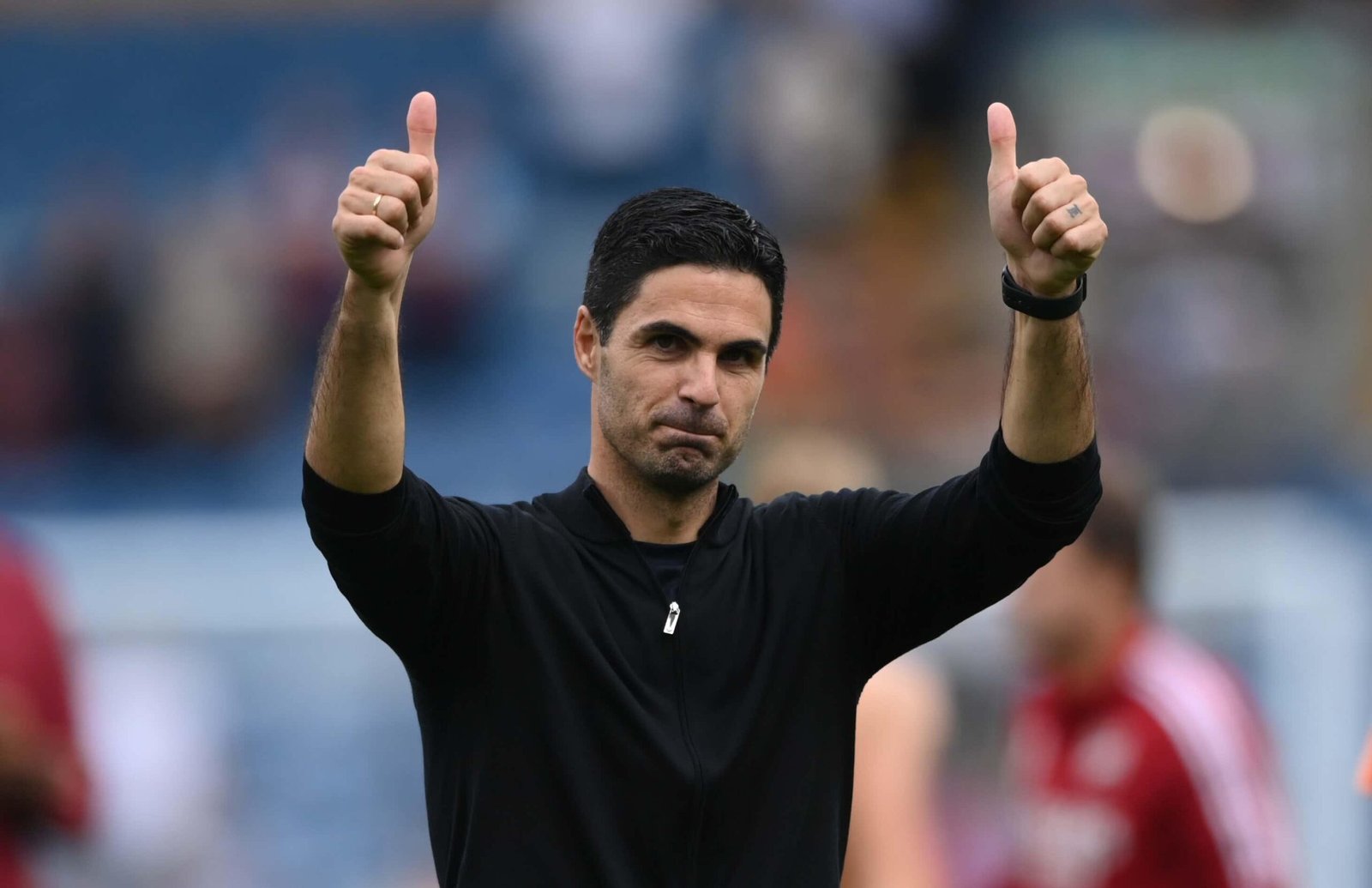 Mikel Arteta, Arsenal head coach has penned a two-year contract extension with Arsenal to stay at the Premier League club till the summer of 2025.

The former Arsenal skipper now manager joined the Gunners in 2019 and his contract was set to expire in the summer of 2023.

The former Manchester City assistant manager has now decided to stay at the Emirates Stadium for another two years, with the Arsenal set to return to European football this campaign.

The Gunnars announced Arteta’s contract renewal through an official press statement on the club’s website on Friday morning.

The statement read in part: “We are delighted to announce that Mikel Arteta and Jonas Eidevall have signed new contracts with the club.

“We marked the moment with a unique double signing at Emirates Stadium.”

Arteta also reiterated his happiness and commitment to taking the club to the next level in line with the dream of Arsenal’s CEO, Josh Kroenke.

Arteta said: “I’m excited, grateful, and really, really happy today. When I spoke to Josh he could see the club at the same point and he wanted to take the club the way I wanted to do it.

“So everything that he’s said, and that Stan has said when I’ve been together with both of them, they’ve always delivered.

“We want to take the club to the next level and to compete really with the top teams. In order to do that, we have to be playing in the Champions League.

“We have to be able to evolve the team, improve our players, improve all departments, generate even more connection with our fans, improve the atmosphere at the Emirates, be able to recruit top, top talent and the best people for this club to drive this project to that level.”

Arteta has won the two trophies with Arsenal, winning the 2019/20 FA Cup in his first season as well as the 2020 Community Shield.