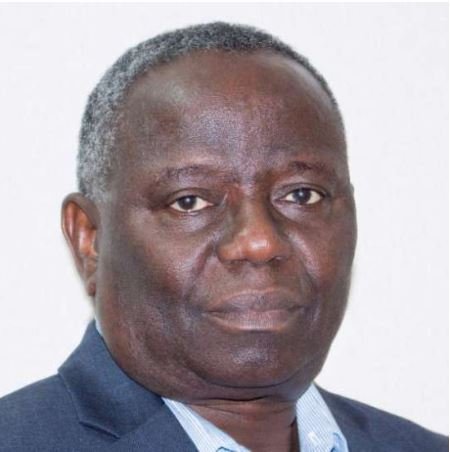 Martin Eson-Benjamin, the Chief Executive Officer (CEO) of the Millennium Development Authority (MiDA), has announced that buildings of the Korle-Bu Teaching Hospital, University of Ghana and Ghana Education Service would be retrofitted to improve energy consumption.

He said three out of the 17 ministries including Education and Health would be retrofitted.

He said the retrofitting exercise would start in six months because the contractor would undergo procurement processes before actual work begins.

Mr Eson-Benjamin announced this at a media stakeholders’ engagement in Accra.

The MiDA CEO said 18,000 LCD street lights would be fixed across the country while the capacity of staff of the Public Utility and Regulatory Commission (PURC) would be enhanced to ensure efficient tariff regime.

Additionally, some 10 market centres, eight of which are in the Greater Accra Region and two in Tamale would be fixed with new metres to curtail fire outbreaks.

He gave the assurance that the Authority would work with the implementing entities to complete the earmarked projects under the Ghana Power Compact II.

Mr Eson-Benjamin announced that Ghana had been nominated for a Third Power Compact under the Millennium Challenge Account (MCA) alongside four other West African countries, including Burkina Faso, Ivory Coast, Benin and Niger.

He said out of the five countries, two would be selected and believed Ghana stands a good chance of being selected, only if she successfully implemented the ongoing Power Compact II.

Mr Eson-Benjamin urged the implementing entities and stakeholders under the Compact to rally behind the Authority to execute quality projects so that Ghana could benefit from the $536 million grant.

Updating the media on the Authority’s Action Plan for this year, he said it was left with 32 months to the end of the Power Compact II, noting that, 60 per cent preliminary works had been done in the past two years and would leverage on it to complete the Compact on schedule.

He said it had fruitful engagements with the implementing entities and key stakeholders, and said negotiation was ongoing for the commencement of work on the largest electricity bulk supply point at Pokuase in March this year.

Mr Eson-Benjamin said another bulk supply point would be built in Kasoa to supply reliable power to surrounding communities.

A Metre Monitoring System, he said, would be constructed in Accra to coordinate the 14 different metering systems in the country for easy tracing of illegal power connections and detect faulty lines for prompt repairs.

These infrastructures, Mr Eson-Benjamin said, would turn around the operations of the ECG for efficient service delivery.

He added that new equipment and refurbishment of power distribution system for the Northern Electricity Distribution Company (NEDCo) would boost power supply in the northern parts of the country.

The MiDA CEO said the Authority has been working with the Ghana Standard Authority to ensure all equipment and machines installed were up to standard.