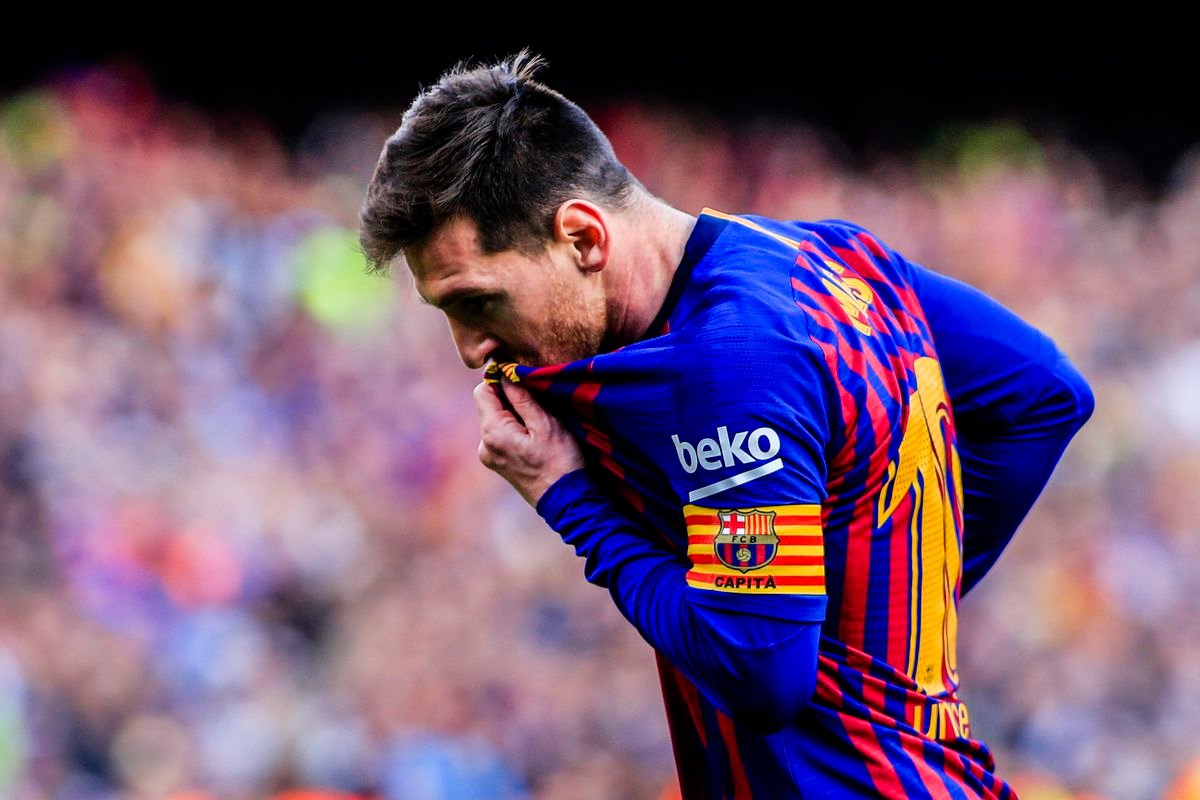 Barcelona can now heave a sigh of relief after Lionel Messi appears to have agreed to take a pay cut before re-joining them on a five-year deal this summer.

The Copa America champion has been without a club since his contract with the Catalans expired in June with some top European outfits already hoping they can sign him for free.

However, the Camp Nou outfit is not leaving anything to chance just to hold on to their legend who has won them a number of silverware since he broke into the first team in 2005.

One of Joan Laporta’s projects, when he was re-elected as the president of the club earlier this year, was to talk the Argentine out of leaving at the end of his contract.

And the 59-year-old seems to be doing well with the assignment with Messi edging closer to a new deal with the La Liga side.

Sources close to the Catalans reveal that the six-time Ballon d’Or winner has agreed to halve his former wages in order to stay at the Camp Nou according to Sport Bible.

Also, Spanish outlet SPORT reports that the 34-year-old is expected to pen a five-year deal after agreeing to cut down massively on his earnings.

Meanwhile, the fans might have to wait till the end of July before the announcement of the new deal – this will give both parties room to sort out every other detail enshrined in the new contract.

This will however come as a huge relief to Ronald Koeman who is hoping to have the Argentine in his team next season.

Ex-Kotoko Player, Ofosu Appia To Be Prosecuted For Match-fixing In Latvia