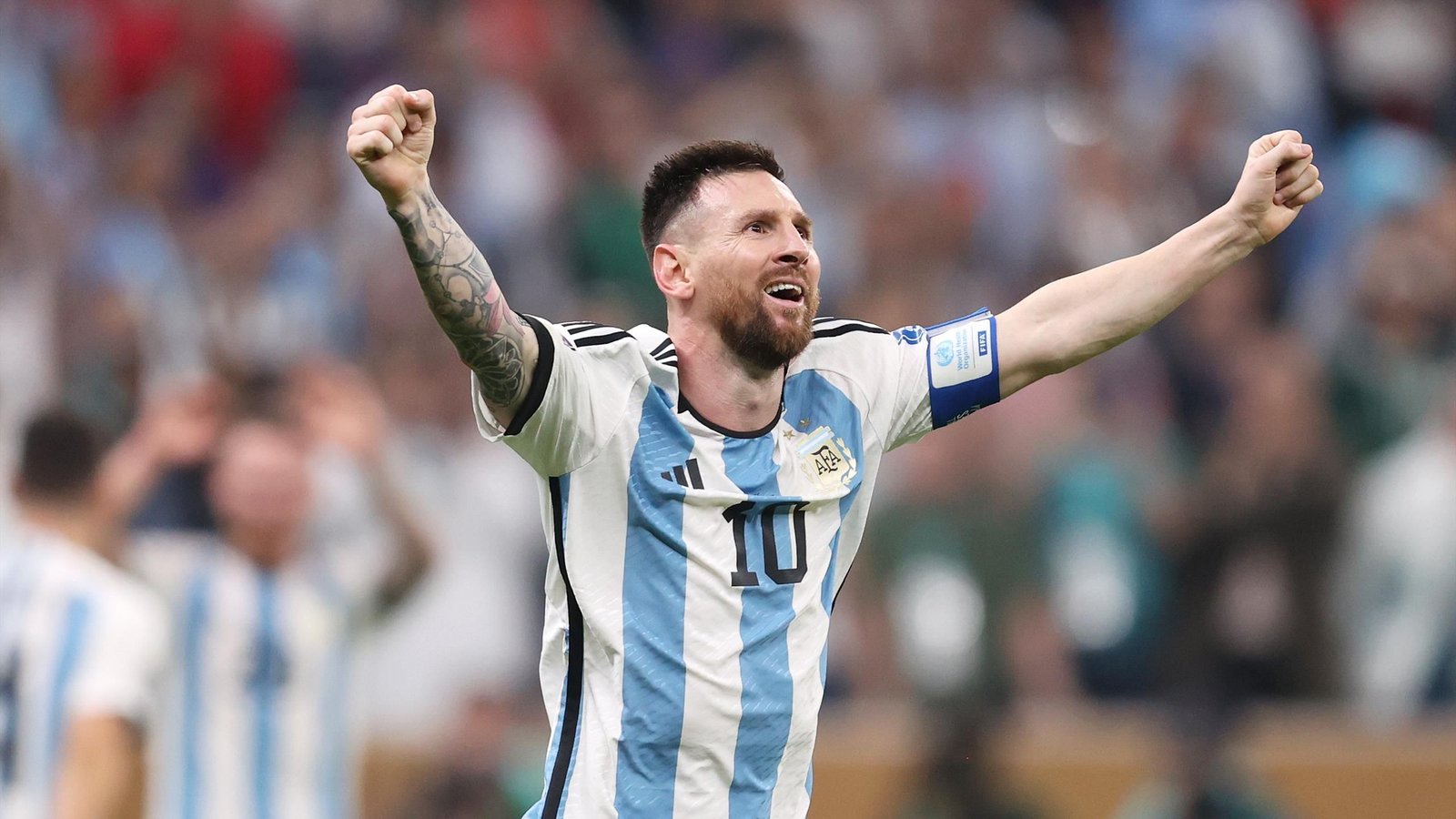 While Beth Mead, Keira Walsh, and Leah Williamson have been nominated for the Women’s Prize, Lionel Messi is expected to win the Men’s FIFA Best award for a second time.

Messi completed one of the last items on his resume when Argentina won the World Cup at the conclusion of last year.

He enhanced his reputation as the best player ever by leading his nation to victory in Qatar.

The argument over whether Messi and Cristiano Ronaldo is the better player appeared to be settled.

Given that the Portuguese player has won FIFA’s Best award twice to Messi’s one, the latter still holds an advantage.

After being included in the 14-man shortlist, Messi is destined to draw level.

Although Kylian Mbappe, a teammate at Paris Saint-Germain, was also included on the shortlist, Messi stands out as the best performer.

Erling Haaland, Julian Alvarez, Kevin De Bruyne, all of Manchester City, and Mohamed Salah of Liverpool are the four nominees from the Premier League.

However, Sadio Mane’s performance for the Reds prior to his summer move to Bayern Munich earned him a position as well. Moreover, four members of Sarina Wiegman’s team, the Lionesses of England, who won the European Championship last summer, have been named to the shortlist.

Along with Keira Walsh and Leah Williamson, Beth Mead, who is presently out due to a knee injury, is in command of the attack.

Also, both the Barcelona sensation Alexia Putellas and Ada Hegerberg, who has returned to the top of the sport after overcoming a major knee injury of her own, present fierce challenges.

READ ALSO: ACCC Set To Host A Fun Ride Before RideAfrique In 2023