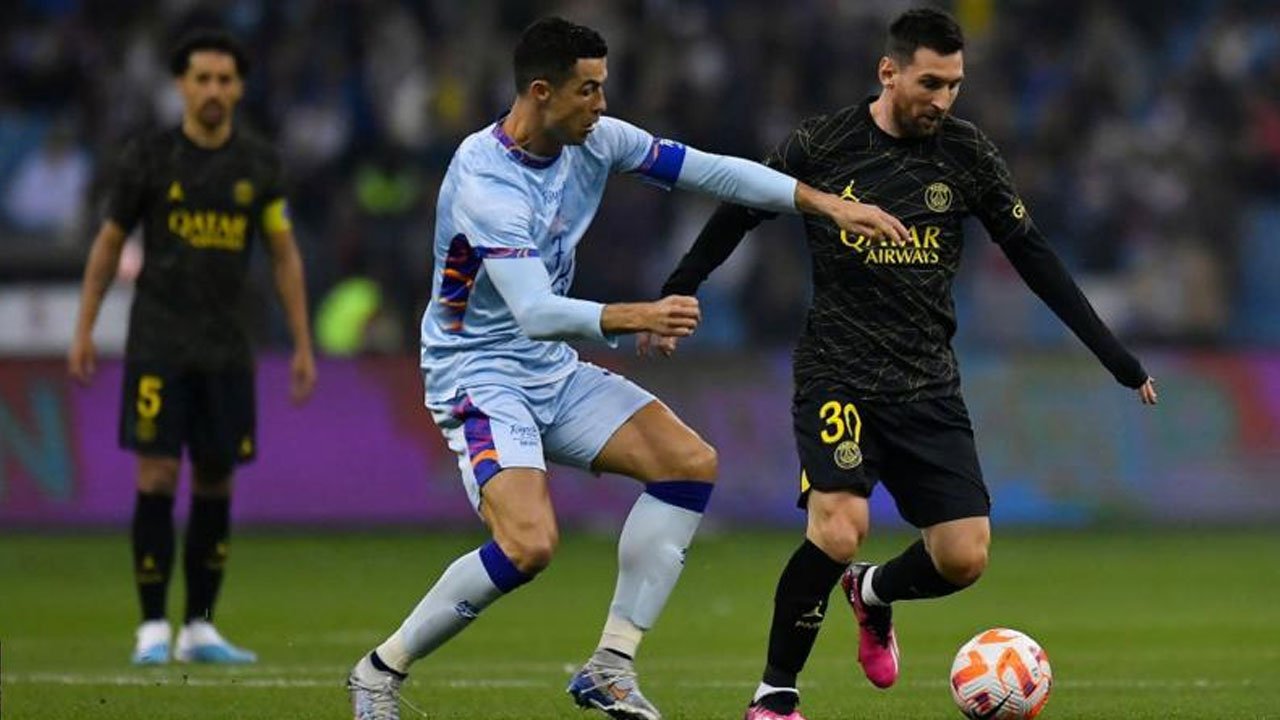 Two of the greatest players of all time played together for perhaps the last time during the exhibition game in the Saudi capital.

Ronaldo scored twice before halftime to make the score 2-2 after Messi’s opening goal. 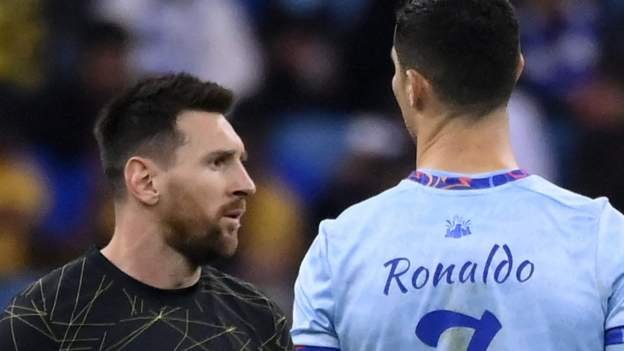 Unfortunately enough, just after the hour mark, both players were replaced.

As Sergio Ramos added to Marquinhos’ beautiful finish in the opening minutes of the second half, the two PSG center-backs also scored.

However, due to Juan Bernat’s straight red card for bringing down Saudi international Salem Al Dawsari and Neymar’s failed penalty in a breathtaking first half, the French team played the majority of the match with 10 men.

The All-Star XI and PSG were tied at 3-3 after Jang Hyun-soo’s header, but Kylian Mbappe’s penalty and substitute Hugo Ekitike’s clinical strike gave PSG the lead.

Late in injury time, Anderson Talisca hammered in a long-range consolation, but there was not enough time for a thrilling equalizer.

READ ALSO: “The Villain I Never Was” By Black Sherif Becomes Most Streamed Album On Boomplay Ghana

Share with Friends:
Related Topics:FeaturedMessi And RonaldoSaudi Arabian Exhibition
Up Next

Supv, Facilities, Assistant by The Church of Jesus Christ of Latter-day Saints