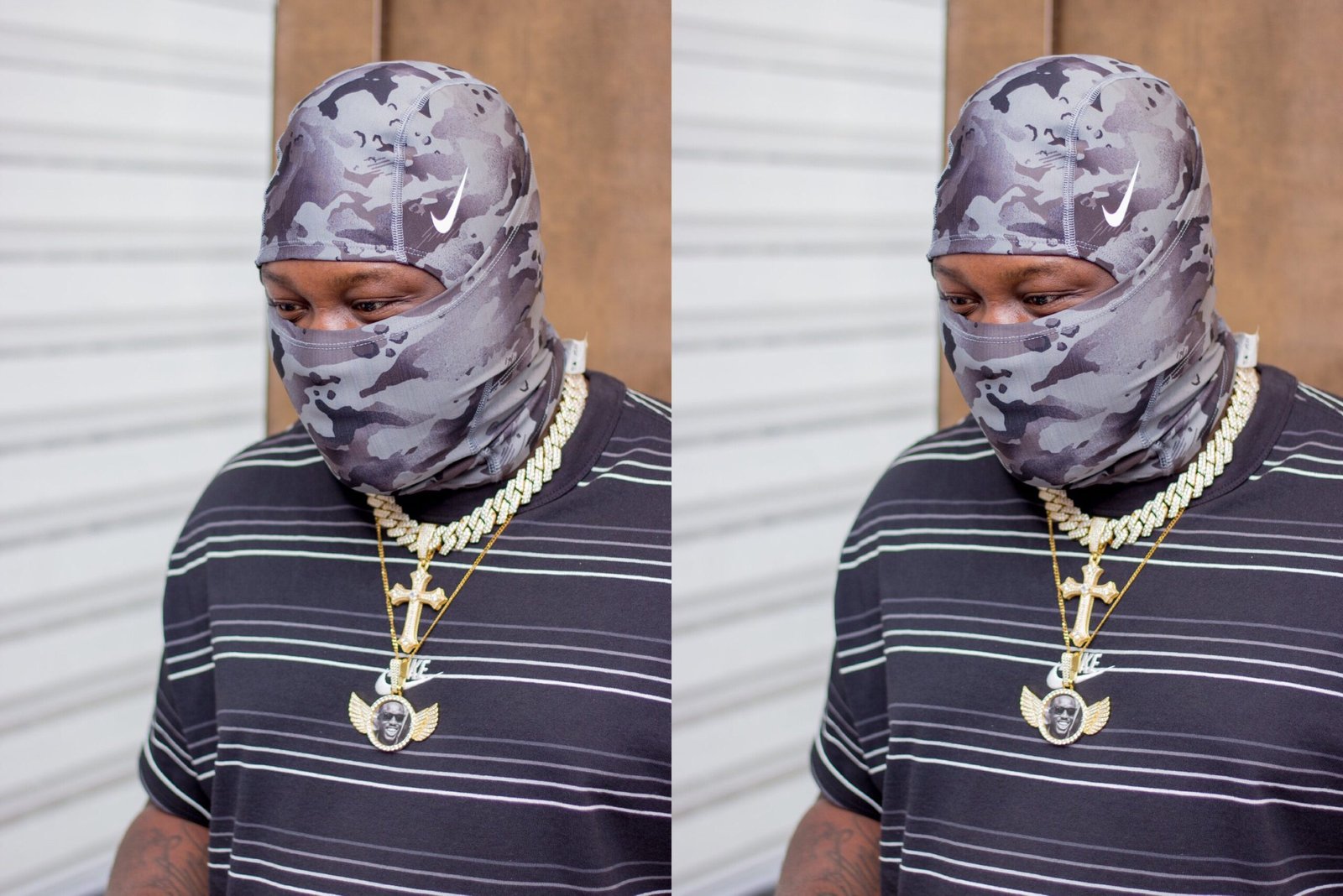 Multiple award-winning Ghanaian rapper, Samuel Adu Frimpong, aka Medikal has been arrested for brandishing a gun on social media.

This comes few hours after dancehall artiste, Shatta Wale, and four other people were remanded into police custody following an alleged gun attack that turned out to be hoax.

They were remanded by the Accra Circuit Court on Thursday, October 21, 2021, during their first appearance in court.

Shatta Wale was picked up by the police for spreading false news about an assassination attempt at his residence in Accra on October 19, 2021.

Meanwhile, the pastor, who prophesied the death of Dancehall artiste, Shatta Wale, Bishop Stephen Kwesi Appiah, popularly known as Jesus Ahuofe of the New Life Kingdom Chapel, has been remanded.

This was after he pleaded not guilty to the charge of causing fear and panic before the Circuit Court, presided over by Her Honour Mrs Ellen Offei Aryeh.

In court on Thursday, October 21, counsel for the accused person Martin Kpebu, while praying for bail, said his client was unwell.

But, he did not provide any piece of evidence to support his argument. The prosecution, led by Chief Inspector Dennis Terkpetey, opposed the grant of bail.

The court, after listening to the parties, remanded the accused person into police custody to reappear on Monday, October 25, 2021.