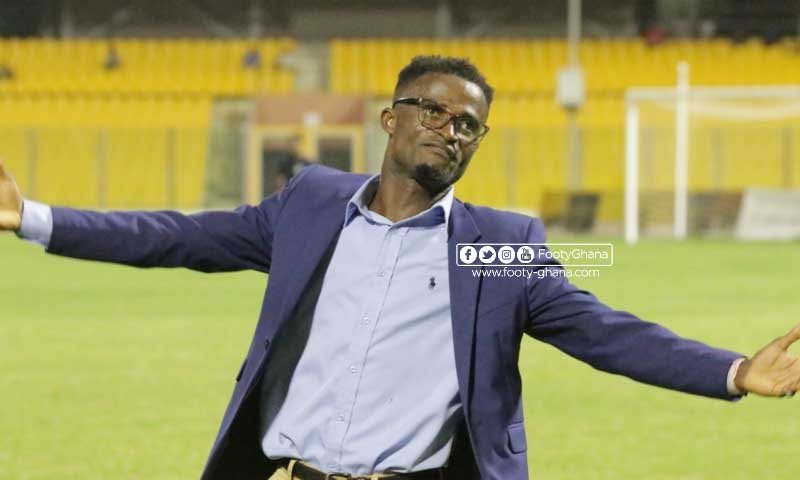 Ignatius Osei Fosu has been sacked as the head coach of Medeama SC after just three games into the 2021/22 football season.

The Tarkwa-based club, on Wednesday, confirmed the departure of the young gaffer who joined the club on a two-year deal.

He joined the Yellow and Mauve prior to the start of the season from Techiman Eleven Wonders.

However, he has struggled to make an impact at the club after three games.

Medeama are winless in the new league campaign, losing heavily to Bechem United in the opening round and drawing in back-to-back games against Bibiani GoldStars and Eleven Wonders.

The poor returns which leave Medeama club 13th on the ladder with two points forced the top hierarchy of the club to sit the Caf License A coach down over a mutual termination.

His dismissal follows ex-Ebusua Dwarfs gaffer Ernest Thompson Quartey getting the sack from AshantiGold also after just three games into the season.

Medeama SC will be hosted by King Faisal at the Baba Yara Stadium in the matchday four games this weekend.

Share with Friends:
Related Topics:GPLIgnatius Osei FosuMedeama SC
Up Next