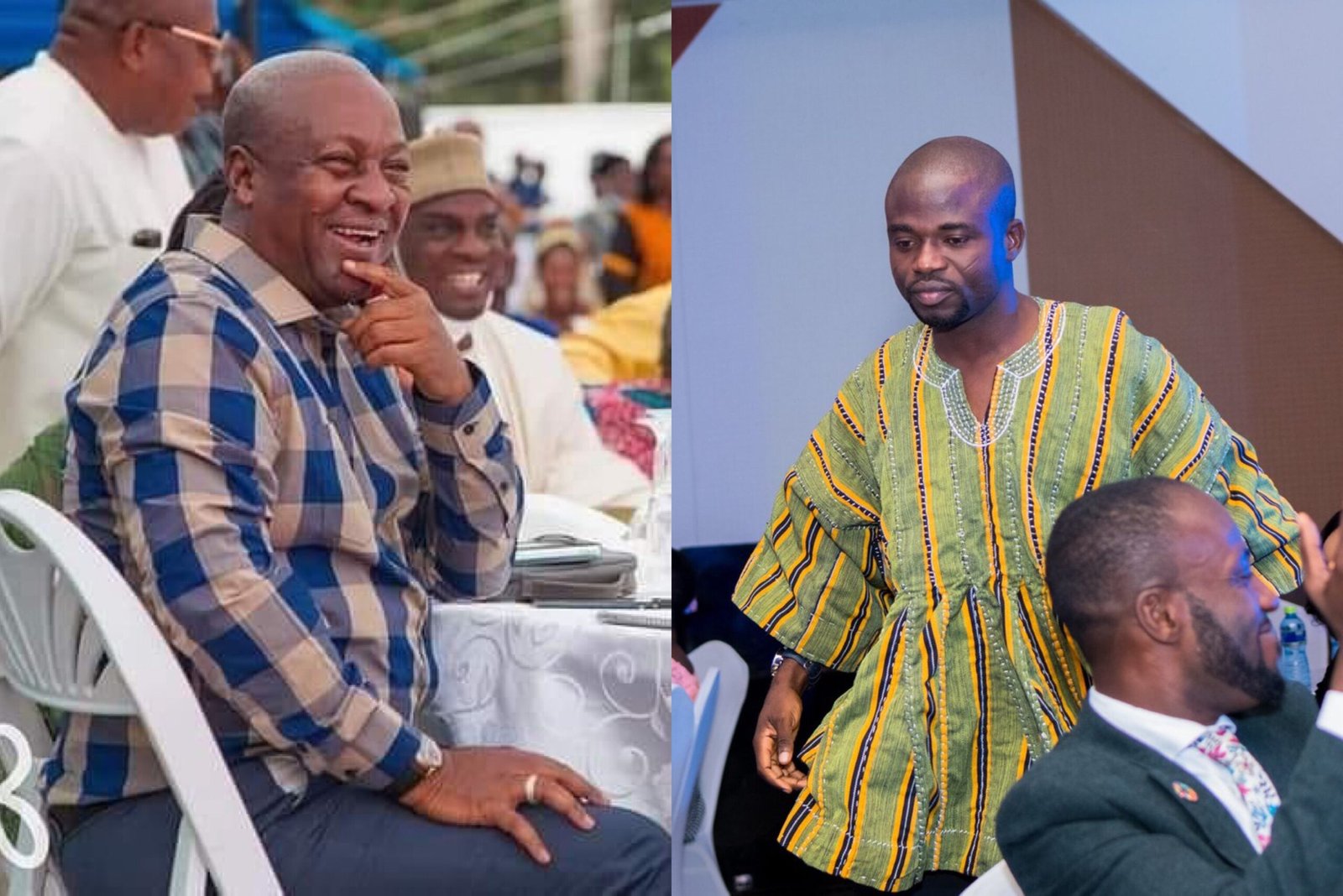 Renowned anti-corruption crusader, and investigative Journalist, Manasseh Azure Awuni has prayed that the Almighty will once more bless Ghana with another leader in the mould of former President John Dramani Mahama.

The Journalist was reacting to a statement from the Presidency which sought to explain government’s position on the sequence of events that led to the unceremonious retirement of Daniel Yao Domelevo as the auditor general.

According to Mr Azure, the claim that former President Mahama appointed a person loyal to him as auditor general when he was leaving office is not a sound logic.

Manasseh Azure prayed that God should grant Ghana another leader like Mahama who will only appoint an auditor general loyal to him when he is leaving office.

Why Are You Taxing Us Now When You Said You’ll Use Production To Mobilize Resources? Pratt To Bawumia