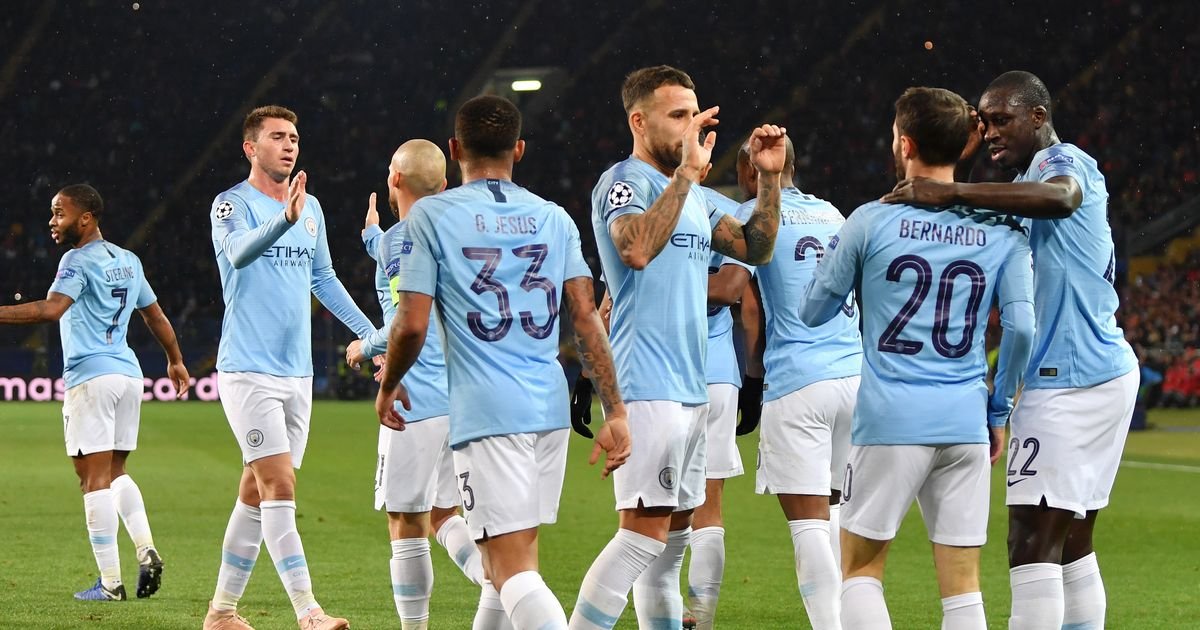 When Spurs scored twice in the last seconds of the first half, leaving Pep Guardiola’s team facing a third straight defeat, it appeared like they were doing fierce north London rivals Arsenal a major favor.

Following Ederson’s sloppy clearance and Rodrigo Bentancur’s beating of Dejan Kulusevski to give Spurs the lead just before halftime, Emerson Royal headed in a second goal after the City goalkeeper could only parry Harry Kane’s attempt.

The majority of spectators at the Etihad Stadium were discouraged, but City, propelled by the great Riyad Mahrez, came out swinging after the break to completely change the game with three goals in 12 minutes. 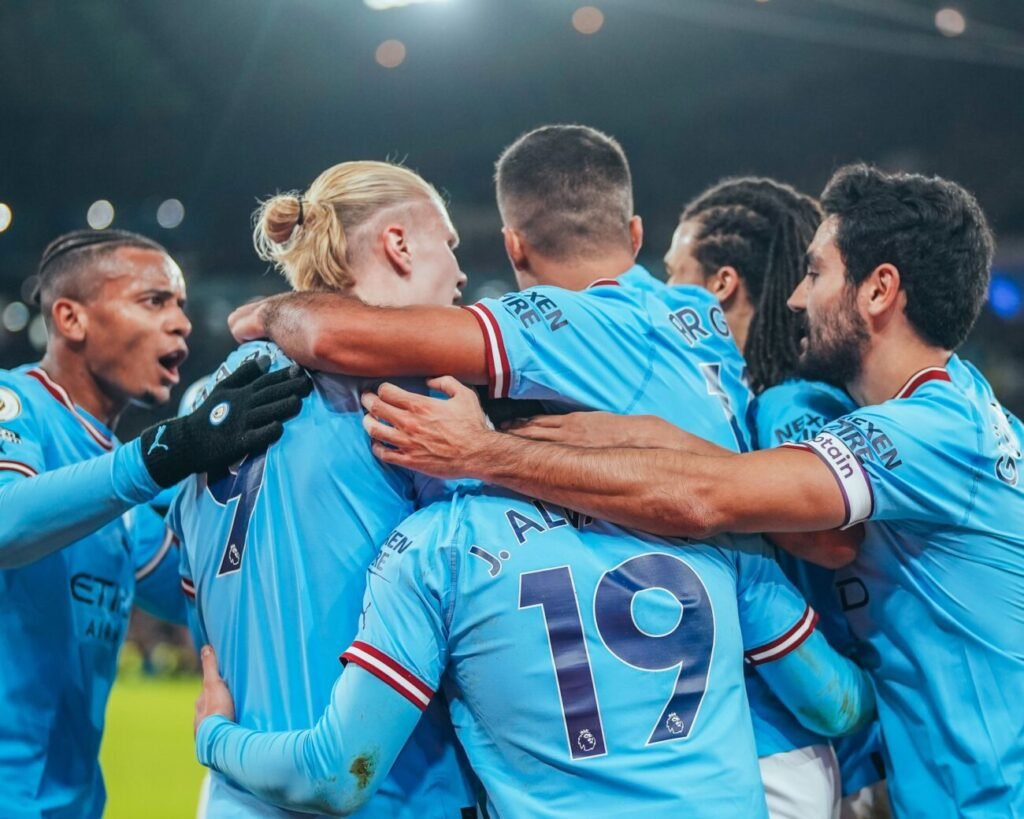 Rico Lewis’ deflection of Ivan Perisic’s shot onto the woodwork nearly gave Spurs the lead back, but Mahrez completed City’s comeback by winning a challenge and beating Lloris at his near post.

The former France international made a mistake once more after scoring an own goal that gave Arsenal the advantage in the Sunday derby.

Mahrez culminated a standout individual display by sprinting past Lloris in stoppage time to lift a skillful finish for City’s fourth goal.