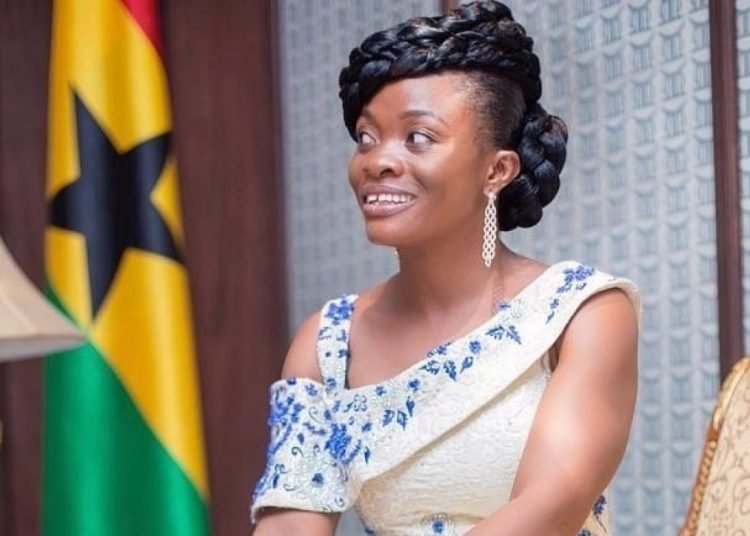 According to her, she was wrong when she openly blased and condemned women who wore make-up and certain kind of clothes.

Diana Asamoah years ago used to described women who wore make-ups, wigs and trousers as “worldly,” has said she is now correcting that wrong perception she created about being a Christian in people’s mind.

She indicated in an interview on UTV, Saturday, that her current adoption of the things she used to condemn shows her growth in Christ.

According to her, the change in how she dresses indicate she has better understanding of what it means to be Christian now. To her, the things she used to criticize are necessities of life.

“It is about growth in Christ Jesus. We condemned makeup and other things we thought as worldly but now we have seen the light and realized that being Godly is more about your deeds and not about your looks. I’m correcting the wrong impressions and perceptions about being a Christian I planted into people with my current fashion sense.”

Many months ago, the gospel musician lamented the backlash from some people that suggested she had backsliden as a Christian because of new way of lifestyle.

“I still don’t understand why some Ghanaians are saying I have diverted because of my latest style dressing because I’m still committed to the work of the Almighty God.

“When you are not matured in the work of God, you may think anything that people do is a sin because God has not opened your eyes to see what is good or bad.

“My new taste for good dresses has not stopped me from serving my maker and I’m still winning souls for God just that people don’t understand me because they are not matured in Christianity.”