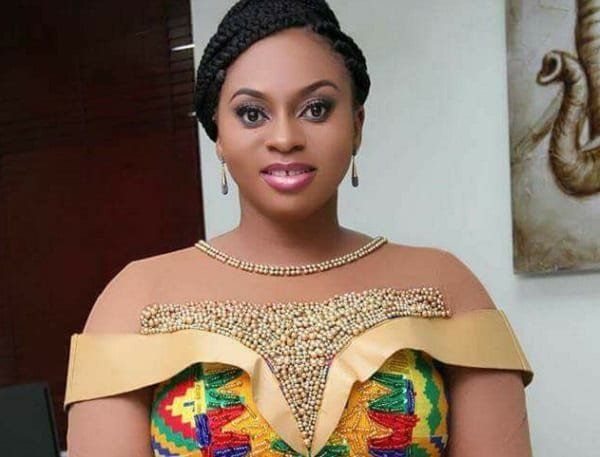 A Member of Parliament who absents her or himself for 15 straight working days without permission risks losing their seats.

That is the situation that Dom-Kwabenya MP Sarah Adwoa Safo finds herself in, with sources stating that moves to declare her seat vacant will be triggered this week.

Joy FM’s Parliamentary correspondent late last week confirmed that Friday, February 18, 2022 was officially the 15th day that the MP had absented herself.

Speaking on Joy FM’s Top Story programme, he stated that some members of the Majority Caucus had hinted that she will be reported formally to the Privileges Committee for onward action.

According to Kwesi Parker-Wilson, the official records show that the MP has been absent or the whole of 2022. He explained further that MPs with valid reasons for being away are usually recorded a “Absent With Permission.”

“There are some NPP MPs who are attributing the delay of the passage of the E-Levy to Adwoa Safo. Infact today (February 18) is 15 Parliamentary sittings. She has missed 15 sittings.

“If you look at Order 15 and 16, it states that ’Any member who absents him or herself from Parliamentary duties for more than 15 working days, the matter will be referred to the Privileges Committee and they will establish whether your absence has a just cause or not.’

“So next week Tuesday (February 22) will be the 16th day. If she doesn’t appear before the House, we are told and we are learning from the NPP Caucus that they are going to invoke Order 15, 16, and 17 and refer the conduct of Sarah Adwoa Safo to the Privileges Committee.”

The Committee will subsequently make a determination and forward their recommendation to the Speaker. They will recommend that the seat should be declared vacant if she is deemed to have abandoned her responsibilities.

Adwoa Safo has become talk of time in recent past with two NPP MPs suggesting that her continued absence from Parliament was adversely affecting government business because of the hung nature of the lawmaking chamber.

Share with Friends:
Related Topics:Dom-Kwabenya MPFeaturedNPPParliamentSarah Adwoa Safo
Up Next