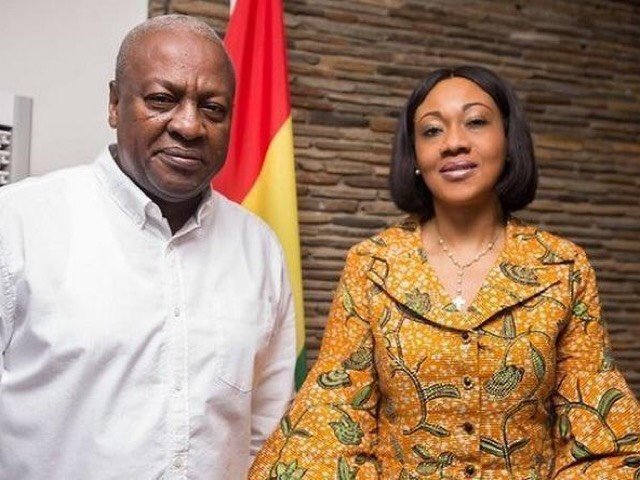 The National Democratic Congress (NDC) flagbearer in the 2020 election, John Mahama, has filed a motion at the Supreme Court asking that EC Chairperson admits she made errors during her declaration of election results.

The facts relate to Jean Mensa’s the declaration of results on December 9.

Mr Mahama wants the EC Chairperson to admit that she did declare the results on December 9 which was broadcast live on radio, television and online platforms.

Read Also:  You Can’t Stop Us From Criticizing Unfair Rulings When We Know Some Of You Like Goat Soup Like Us – Franklin Cudjoe Dares Judiciary

The former President who lost the December 7, polls is at the apex court seeking to set the results aside.

Mr Mahama wants the Apex court to direct the EC Chairperson to admit to certain facts.

He also wants the EC Chairperson Jean Mensa to admit that she has since not made any other declaration of results.

He further wants the EC Chairperson to admit that the figures and percentages announced by her during this declaration if collated will come to 100.3% instead of 100%.

He finally wants the EC Chairperson to admit that the subsequent correction of results in statements issued by the EC is different from what candidates obtained as captured in the summary of results sheets published by the EC.