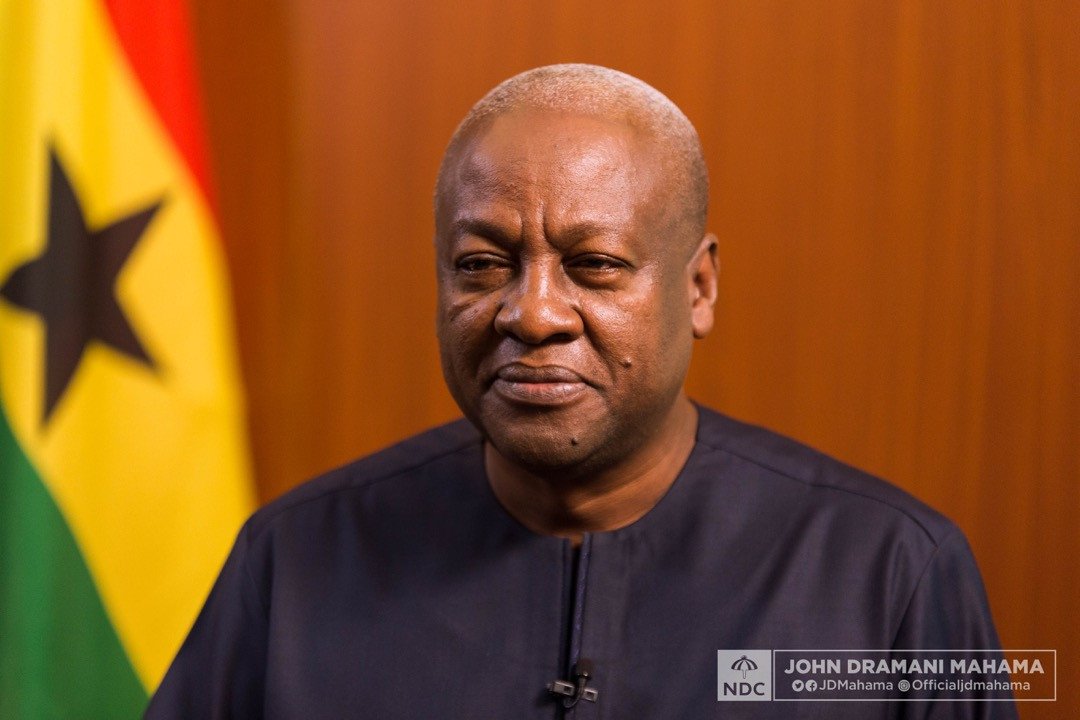 Flagbearer of the National Democratic Congress (NDC), John Mahama, has suspended his six-day campaign tour in the Ashanti region.

This comes on the back of the demise of the party’s founder and former President Jerry John Rawlings.

Reports indicate he died at the Korle-Bu Teaching Hospital after battling a short illness.

Mr Mahama began his tour in the region on Wednesday, November 11, 2020

The suspension of the campaign was announced in a statement signed by the spokesperson of the John Mahama campaign, James Agyenim-Boateng.

Mr Maham has also taken to social media to mourn the death of Mr Rawlings.