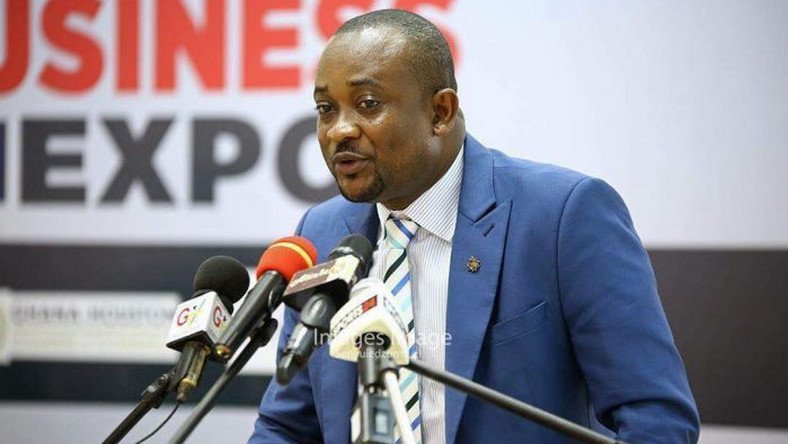 Deputy Minister for Information, Pius Enam Hadzide has called on all eligible electorates to vote against former President John Mahama in the upcoming general elections.

According to him, the flagbearer of the NDC exhibited some level of incompetence during his tenure in office which accounted to his party’s downfall in the 2016 elections.

Mr Hadzize was addressing some scores of NPP supporters during a health walk dubbed ‘10,000 Walk for Victory’ at Mpraeso on Saturday.

He further added that the opposition party’s flagbearer did not have the moral or political will to lead the country into prosperity.

“This country has tried Mr. Mahama before and he failed miserably. Mahama gave us dumsor, canceled allowances, gave us unemployment, and run down the economy,” Mr. Hadzide noted adding that voting for Mr. Mahama was akin to asking a carpenter to make a dress.

The Deputy Minister further stated that it is time for Ghanaians to show up in their numbers on election day to vote and help defeat the NDC and its flagbearer whom he described as the “real virus”.

“We are aware of the Coronavirus and we know that wearing of masks, social distancing, and the other protocols can help as defeat Covid-19.

“But there is another virus; the NDC and John Mahama and we must defeat that virus by turning out in our numbers to vote number one.

“We must vote for Nana Addo Dankwa Akufo-Addo and all NPP Parliamentary Candidates,” Mr. Hadzide said.

He also explained that a win for the party and its parliamentary candidate, Davis Opoku Ansah will ensure that the gains made by the party are maintained.

These gains he said included the free SHS, planting for food and jobs, restoration of allowances, regular and cheaper electricity as well as ensuring the continuous growth of the economy.