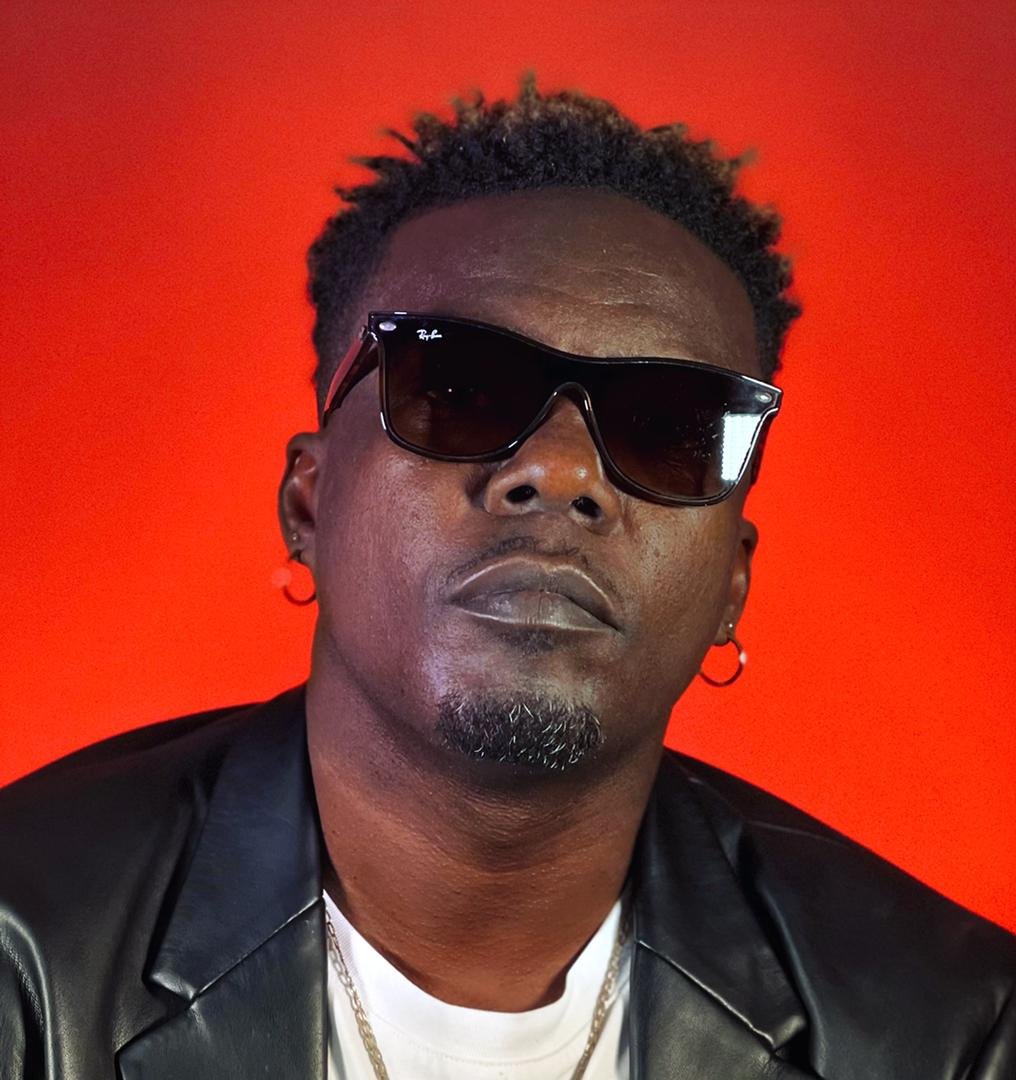 Highly talented vocalist Luta has announced his return to the music scene after a long hiatus as he prepares to relaunch his career with a new song,

Known for hit banger Ooossshhhhh and his massive contribution to Ekiki Me, Luta took a long break but he is finally back.

Luta revealed he had to sit back from the music scene to evolve and rebrand in order to churn out more solid songs for the fans to enjoy. 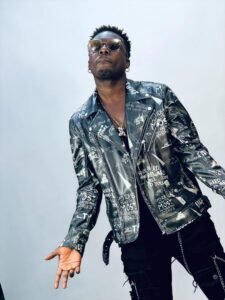 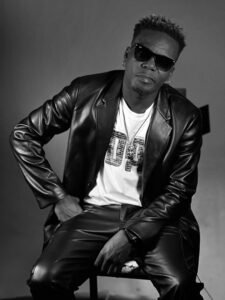 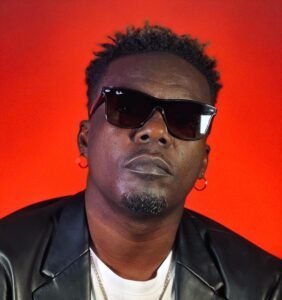 He also announced he is currently with a new management team so fans should be expecting new exciting music and he is here to stay, Luta is a Ghanaian singer, songwriter, and performer, whose sound is usually afro-beats and reggae.