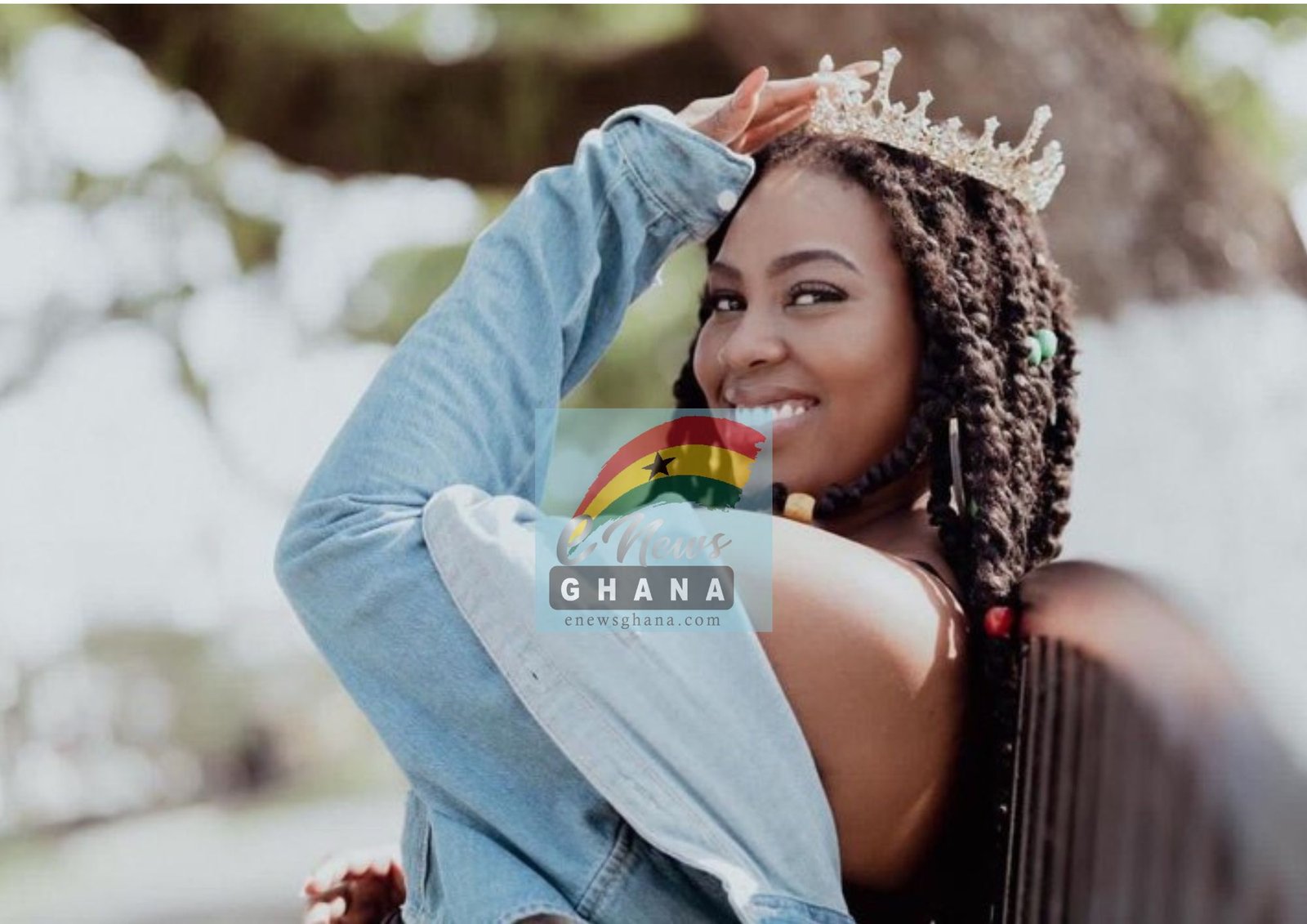 Keshia Thomas known by Showbiz name, Kaiya, developed a love for singing at a young age. Growing up in Guyana, she excelled in hymn singing in her neighborhood church choir and took part in several of her school’s concerts.
Born in Guyana, Kaiya moved to Bridgetown, Barbados in her teens after finishing high school there.

She made the decision to continue her musical career after relocating to Barbados, learning about the industry and getting professional vocal training.

She performed in various talent competitions and garnered multiple awards for her superb singing. She joined local bands in Barbados and played both there and in Guyana.

Kaiya lists Whitney Houston, Lauryn Hill, Jill Scott, India Arie, Monica, Tanya Stephens, Destra Garcia, Allison Hinds, and many more as musical influences. This Caribbean girl characterizes her musical taste as Reggae Fusion, slow jams, and filtered and calming riddims. Nature, meditation, and listening to music from the past to the present are also some of Kaiya’s sources of musical inspiration.

She made the decision to temporarily halt her musical career after becoming a young mother. After she took a hiatus, her love for singing and music only grew. Returning to her preferred route, she now intends to create even more of a stir while promoting both of her home countries—Guyana and Barbados—on the international stage.

The first song Kaiya ever recorded, “You Lost Me,” was written and recorded in Barbados and released in Guyana in March 2020. Kaiya wrote and Paradigm Audio Lab produced “So Nice,” her second single, which was recorded in Guyana. Together with Esan Benzy, one of Guyana’s top crossover performers, she is now working on a new album.

As an emerging star, she continues to release Reggae lovers rock and Afro-Caribbean jams while recording with Paradigm Records Guyana. She will also work on single collaborations with other studios, such AJ Legendary and Hardball Entertainment, in addition to her upcoming EP projects.

She wishes to collaborate with Wyclef and one day open a stage for Chronix as she grows in her career.
“Always believe in yourself and never give up,” is her counsel to both herself and people who might feel inadequate.
Her professional status has just improved.

In August 2022, the Ghanaian Music Awards UK will feature a performance by Kaiya. You can interact with KAIYA on her various social media handles:

Visit our website www.linmartmediasolutionsgh.com
This is not the END………….