LilWin is no more my friend – Kwaku Manu
Advertisement

'I Have Not Received a Dime from Anybody'- Waakye Bemoans 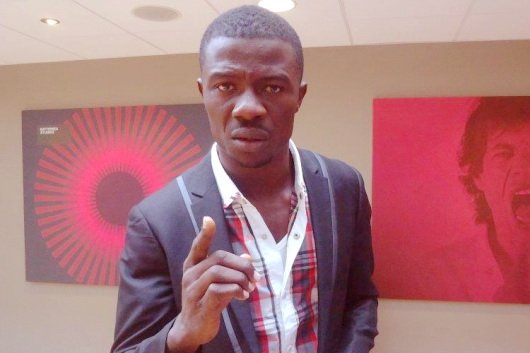 LilWin is no more my friend – Kwaku Manu

The Kwaku Manu and Kwadwo Nkansah Lilwin beef which came up after they threw shots at each on social media and leveled several allegations against each other was rumored to have ended somewhere last year but in recent chat with Zionfelix on the ‘Uncut’ show, the former has revealed that their friendship now is strictly an industry one and nothing more.

Read Also:  I Will Rather Pray For Myself Than Talking About Ghana - Vim Lady Discloses

Kwaku Manu emphasized that in recent times, the only time they talk is when they either meet on set for a movie shoot or they are both invited for a program, which was not the case some years ago. He disclosed that previously they were in a constant chat with each other through various phone calls, even though they were not on set.

The Kwaku Manu Educational Complex owner added that until they had their little misunderstanding, he on numerous occasions gave a lot of advice to his brother but it is not the case now because Kwadwo Nkansah Lilwin grew up and decided to walk with new friends who are more suitable.

Their beef is alleged to have started when Lil Win’s former chief priest and Boss Nation artiste, Top Kay released a song to jab Kumawood actors which got Kwaku Manu angry.

Watch the video of Kwaku Manu making this revelation below:

Kuami Eugene is not bigger than me – Kurl Songx

My son is not a ‘fraud boy’ – Medikal’s mother laments