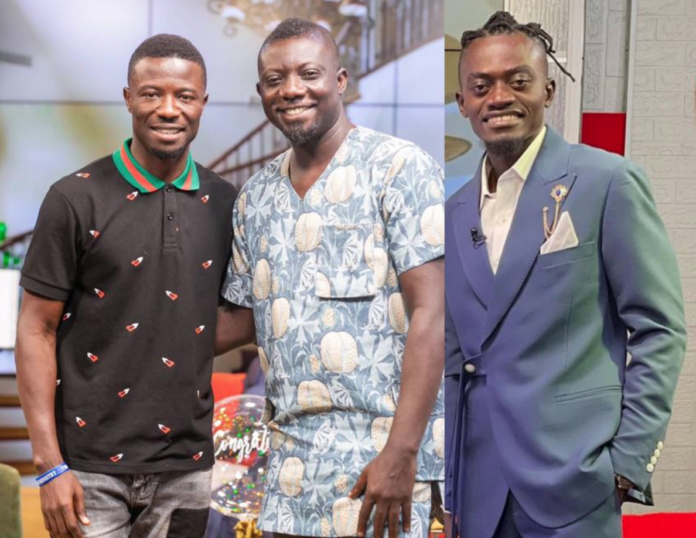 These assertions have come up after Lil Win, Kwaku Manu, Bill Asamoah, among other stars clashed on United Showbiz programme last Saturday to discuss issues pertaining to the downfall of Kumawood.

“Management didn’t like the way the interview was going to be conducted. We realised that appearing on the show could damage our brand considering the issues during those moments thus regarding his former manager and wife,” he said in an interview.

Akwaada Nyame further explained that he was surprised that Mr Asamoah demanded a script before making an appearances on the highly anticipated ‘Cocoa Season’ TV series.

“Bill Asamoah had twice featured in Lil Win’s movies where he never demanded scripts. So I was surprised about his claim about the lack of professionalism on the part of Lil Win,” he revealed.

He added that Lil Win had good intentions of making the Kumawood Industry vibrant again that is why he decided to involve all actors as well some music stars to give the series that needed attention.