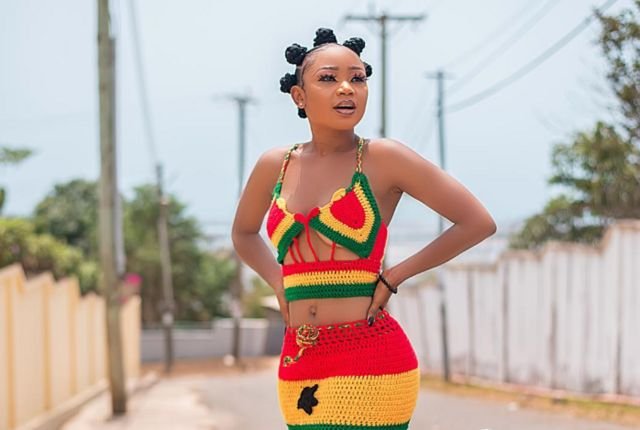 Actress kum ex-convict Rosemond Brown A.K.A Akuapem poloo has send a strong message across to all social media users especially influencers to use the platform wisely rather than exposing their nudity to the public.

Akuapem Poloo who has received massive criticism over the years hence landing in jail over her nude pictures with her son made this statement during the press briefing of the bailing out of her 90 days jail sentence which her lawyer later filled for appeal and released.

Rosemond Brown addressing the media admitted that what she did was wrong and no one should follow suit or better still repeat that. She further plead with the general public especially internet users and social media influencers to be very careful on how they post their stuffs online.