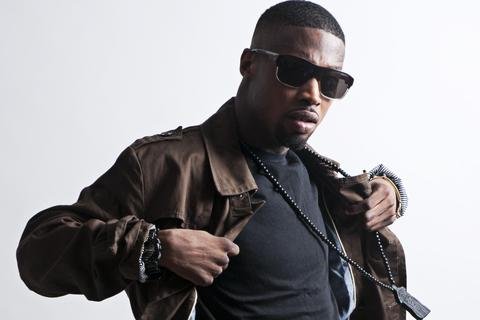 According to the Swedish Grammy nominee, he will choose Kwesi Arthur over any artiste in Ghana because “I think our two styles would fit together. I’m a big fan of his music.” He said.

In an interview with the artiste who is based in Sweden, his plan in the music industry is to inspire, motivate the youth to be themselves and be better. Lazee whose father was a DJ, grew up influenced by music. He chose to do rap because; he said “I felt that was my attitude at the time and something I could relate to.”

Lazee said “I look up to artists that’s accomplished what I trying to do. Everyone from Jay-Z, Drake, Diddy are all big inspirations for me.”

His latest song ‘Flex’ was inspired by his trip to Ghana. “It’s my first time singing in my native language which is Ga and English. So I hope the people like it.” 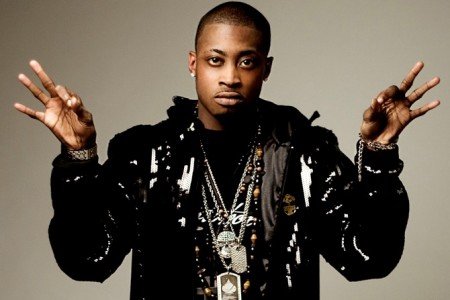 Mawule Kulego also known as Lazee, is an artist / songwriter from Sweden. In 2006, Lazee released his first mixtape, ‘It Is What It Is’, a collaboration with hip hop legend DJ Kay Slay (NYC). With influences from Rap, RnB and Reggae, Lazee found a way to combine that with all the 90\s rock pop music he grew up listening to in Europe.

He quickly found his strength in writing and composing a sound that’s familiar but new. Lazee’s first single ‘Rock Away’ was an instant hit and entered the charts in the spring of 2008, before it’s even officially released. It ended up in the top 10, and rotated frequently on all major Scandinavian radio stations and Swedish MTV.

After that, his first album ‘Setting Standards’, was released. Sharing the stage with acts such as Lady Gaga, Snoop Dogg, Ne-Yo, Wyclef Jean, 50 Cent and being adviced by the legendary Quincy Jones, Lazee has proved not only to be a great performer but also a great entertainer. After studying Performing Arts at UCLA, Lazee focused more on his song writing and has since worked with both seasoned and new producers. With his latest release with Warner Music/ Parlophone signed artist and world producer Ishi, Lazee is well on his way to become a well known writer and top liner.

Share with Friends:
Related Topics:KWESI ARTHUR’S MUSIC STYLE IS UNIQUE
Up Next