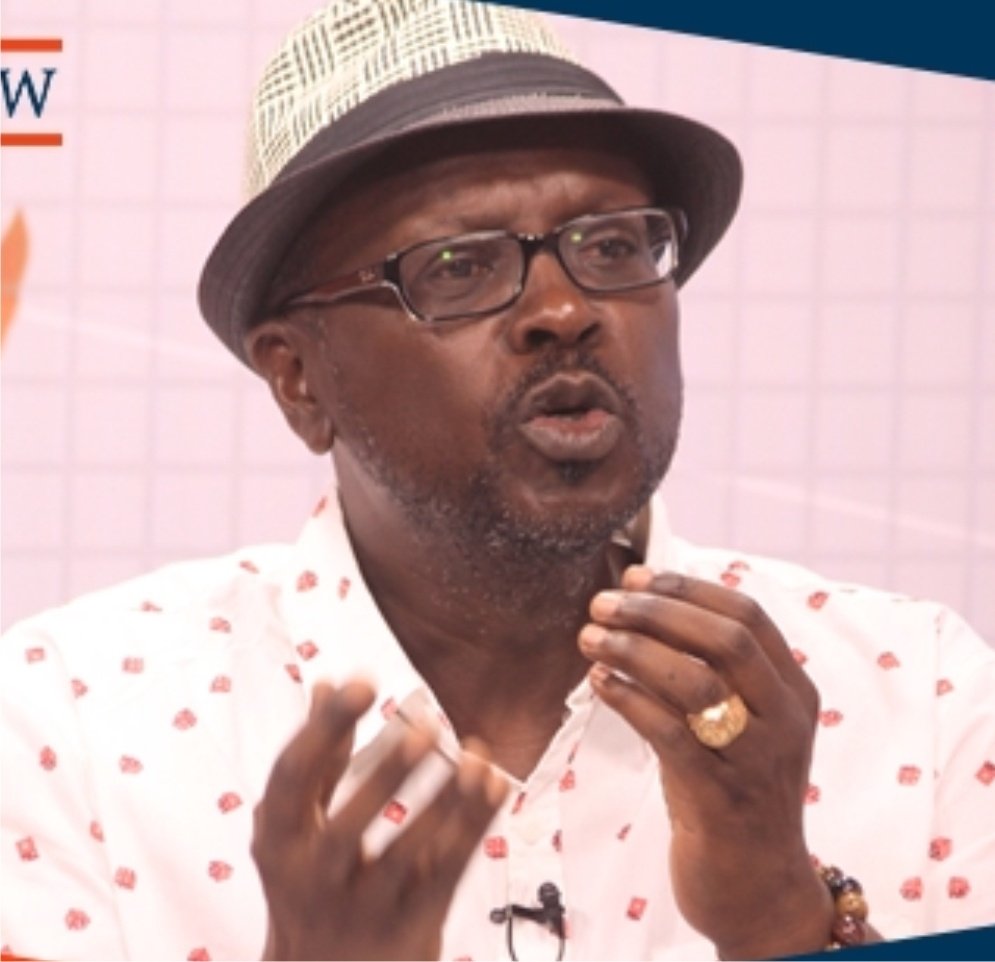 Private legal practitioner, Professor Stephen Kweku Asare, popularly known on social media as Kweku Azar has come to the defense of the beleaguered Executive Director of the National Identification Authority (NIA), Professor Ken Attafuah, after the latter’s disclosure that he was ordered not to hire executives of the governing New Patriotic Party (NPP).

Professor Azar in an interview argued that Professor Attafuah is the last person to “look down on anyone, as some are trying to infer from his remarks.”

According to Professor Azar, “all he was saying is that the public service is politically neutral and works on meritocracy.”

“That is not a contested statement and is also taken directly from the NPP manifesto. The real problem that we must address is how to depoliticize our public institutions to make them work for everyone,” he added.

Professor Attafuah told a Kumasi-based radio station that President Nana Akufo-Addo barred him from recruiting any member of the governing New Patriotic Party (NPP) at the NIA.

This is because the president wants to end the practice of staffing critical state institutions with party footsoldiers.

He said the president’s vision is to build a neutral public service and “does not want to leave a legacy of employing his party members and packing them into a particular sector.”

“Neutrality is one of the principles of the Public Service. We need political neutrality so we are doing what the law says we should do and the President supports it,” he added.

Professor Attafuah’s comment angered many in the NPP including Gabby Asare Otchere-Darko, who called out the Executive Director of the National Identification Authority.

Otchere-Darko, the owner/publisher of the New Statesman Newspaper said the NIA Executive Director “had no business stamping his feet on the expectations and hopes of unemployed party loyalists with such reckless callosity.”

According to Otchere-Darko, Attafuah jammed a foot in his mouth and shot from the hip when the nozzle was aimed at his “own family jewels, so to speak.” He called on him to apologise.

Kwabena Kwabena Quits NPP After They Did This To Him

Who are They to Dictate Good and Evil, if They Themselves are Evil? Donald Trump Hails Nigeria’s Twitter Ban