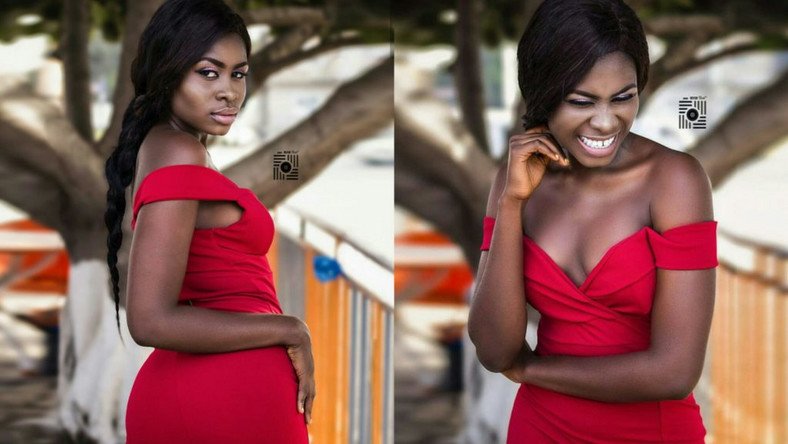 Popular Ghanaian singer Yaa Jackson has set the internet on fire with a new video twerking to a Kumerican song.

In the video sighted by Enewsghana.com, the kumawood actress is seen in a white dress and a short jeans, busily twerking and singing along with the song.

Witnesses, believed to have taken the video, cheering on the actress as she dance. The video has so far attracted many views and comments on Instagram.

A fan, who had a different caption to the video wrote, “Kumerica Beyonce 🤣”

Recently, it was heavily reported that the ‘Ehwe Papa’ hitamker Yaa Jackson was hospitalized.

Kumerica is a combination of America and Kumasi, and the term which refers to modern-day Kumasi. The term was coined by a group of up and coming Kumasi-based young musicians and since introducing the word, they have gone viral.

The term Kumerica has been trending for almost a month across all social media platforms in Ghana.

The term was the topic of discussion during the just ended Vodafone Ghana Music Awards. Most of the Kumasi natives in the showbiz industry turned up on the red carpet dressed like the Kumerican boys.

‘The Best Gift I Gave Myself Is DIVORCE, Learn From Me’- Afia Schwar To Women

Medikal Chats With His New Born Baby On Instagram